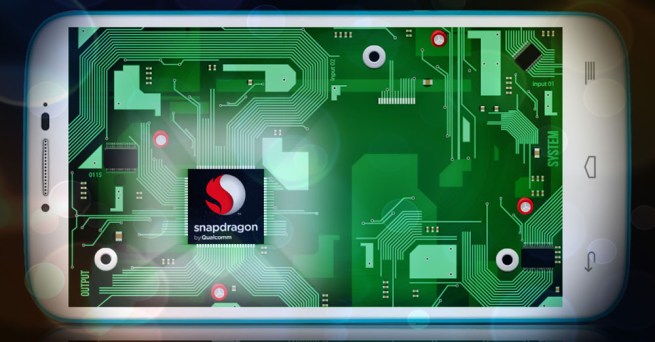 Qualcomm is experiencing problems with its upcoming Snapdragon 810 chip, expected to power several of next year’s flagship smartphones – potentially delaying their launch. The high-powered chip is expected to be used in the Samsung Galaxy S6, LG G4 and Sony Xperia Z4, and has also been slated for a new Motorola phablet.

Business Korea cites an unnamed industry source in reporting that testing of the chip has revealed several issues.

The Snapdragon 810 overheats when it reaches a specific voltage. It also slows down owing to problems with the RAM controller connected to the AP. In addition, there is an error in the driver of the Adreno 430 GPU.

The 810 is a 64-bit octa-core chip supporting 4K displays, and hence a likely bet for the next generation of top-tier phones …

While Samsung may have a plan B in the form of its own Exynos chips, there is no obvious alternative for other manufacturers, LG having had little success with its own chips.

It’s worth noting, though, that this is a single report citing an anonymous source, so may yet to be a lot of fuss over nothing. We’ll advise any updates.