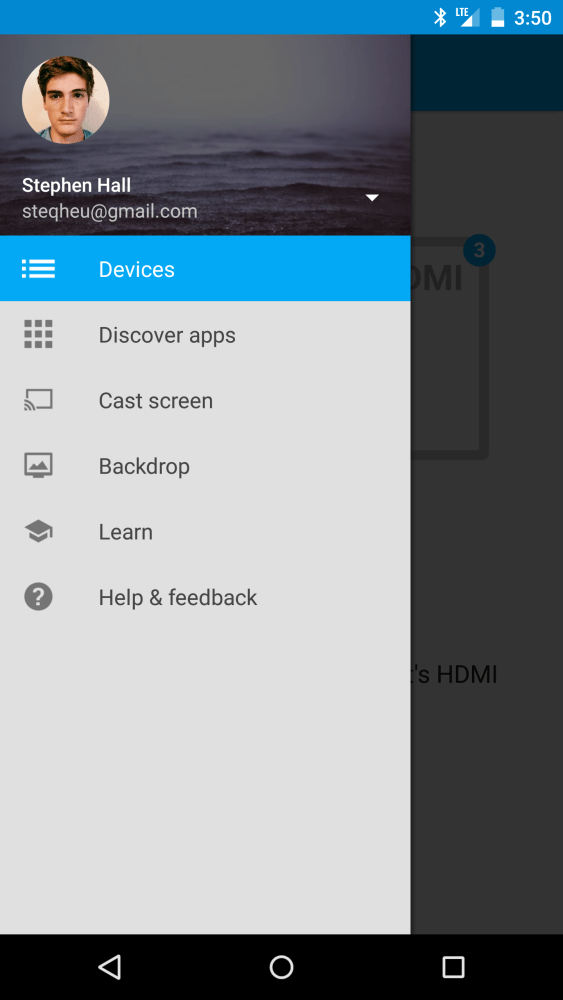 Google has slowly but surely been updating its apps to fit its own design guidelines, and even as late as yesterday updated the Hangouts application (and that one’s still not quite there). Today, both the Android Wear and Chromecast apps have been updated to sport the Material look and, while not many other drastic changes have come to either app, it’s nice to have a bit of consistency between Google’s first-party offerings.

The Android Wear app companion app was suitably updated today amidst the release of Android Wear 5.0.1 Lollipop, providing support for the new version of the operating system. But the new version, thankfully, packs a redesign that brings it more in line with Material. The Chromecast app also got an update today, and on top of the fact you can now use the screen casting feature on any Android phone running 4.2.2 or higher, it now sports Material as well. 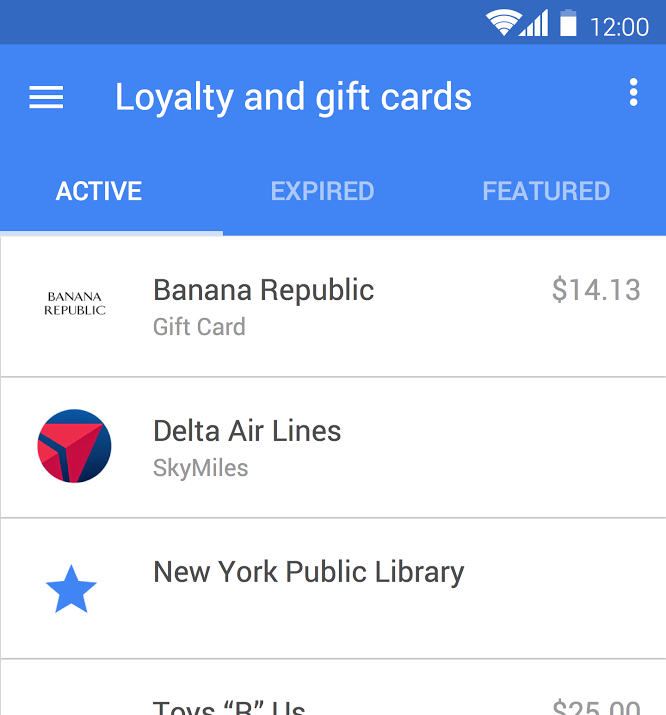 Google Wallet was also updated today, with its main new feature mentioned on Google+ as being the fact you can now manage your gift cards and loyalty programs from just one section of the app. As you can see above, under the “Loyalty and gift cards” section, you now have three sub-sections: Active, Expired, and Featured. The app also got a slightly tweaked appearance, bringing the app closer in line with the Material Design guidelines.

You can get the latest versions of Android Wear, Google Wallet, and Chromecast on the Play Store soon.