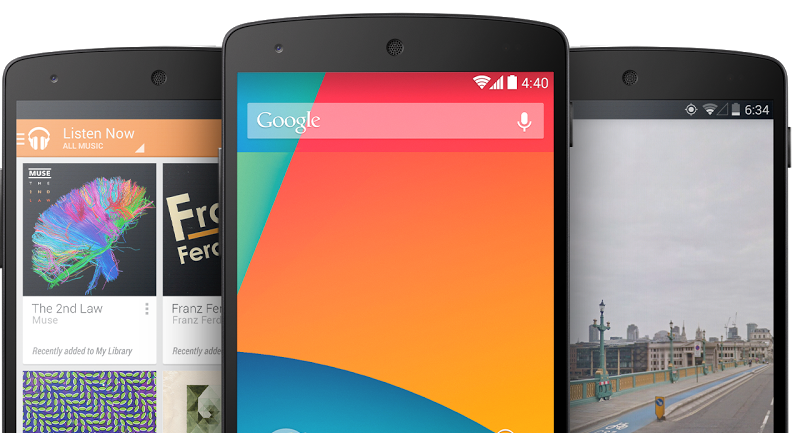 Many reports have been hitting the web this morning that the Nexus 5 has ceased production, and while that may very well be true (we’re pretty sure it is), there’s no reason to go buying a backup phone out of fear that the device is going to magically disappear from the Play Store over the next few days (at least according to an official statement provided to us by Google)…

When asked about the current state of the Nexus 5, a Google Spokesperson told us that the device “will continue to be available for sale on Google Play and through select retailers in Q1 2015.” That doesn’t necessarily contradict reports from earlier today that “once they’re gone, they’re gone.” But it does mean that the community may be foolish in interpreting that statement as meaning this is the Nexus 5’s imminent demise.

In fact, this isn’t exactly anything new. Google has been giving this answer to customers hoping to get a brand new replacement for their Nexus 5 devices for quite some time now, with one XDA-Developers user reportedly being told that production would end “soon”—as far as back as October of this year.

So don’t fear, Nexus 5 devotees. And if you were planning on getting a Nexus 5 soon, there’s no reason to feel rushed. Google’s going to keep them on the shelves for a few more months at the very least (they probably have a warehouse full of them somewhere), and by the time it’s gone, we’ll probably have an idea of what direction Google plans to go with its 5-inch Nexus lineup.