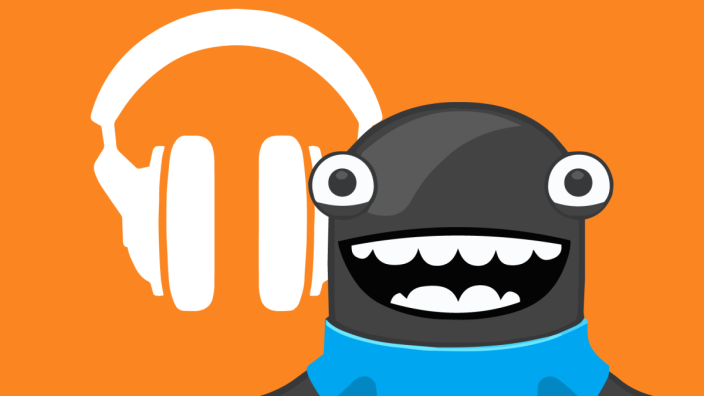 One area in which Google Play Music has continually been lacking is its support for listeners outside of the United States. International use with Google Play Music got a little better tonight, however, as Google has revealed that it is bringing its Songza-powered automated playlist generation feature to listeners in the UK (via TechCrunch).

Google acquired Songza back in July for $15 million dollars. It brought the service’s “Concierge” feature to Google Play Music in October, although limited it to the United States.  Concierge allows users to create contextually based playlists. For instance, if you start to type “sleep” into the service, a playlist consisting of music that is best to listen to while sleeping will generate. The choices for the playlists are curated by a handful of musical experts, including DJs, musicians themselves, music critics, and ethnomusicologists. Concierge playlists can also be downloaded to your device for offline listening.

Google and Songza claim that, while some playlists may be cross-available in both the U.S. and UK, many playlists will be curated specifically for the UK by local editors.

Concierge is available to everyone who subscribes to Google Play Music and/or YouTube Music Key, which runs £9.99/month. The service works on iOS, Android, and the web. The news of Google expanding Concierge to the UK is huge when considering that Songza was exclusively available in the U.S. before being acquired by Google.