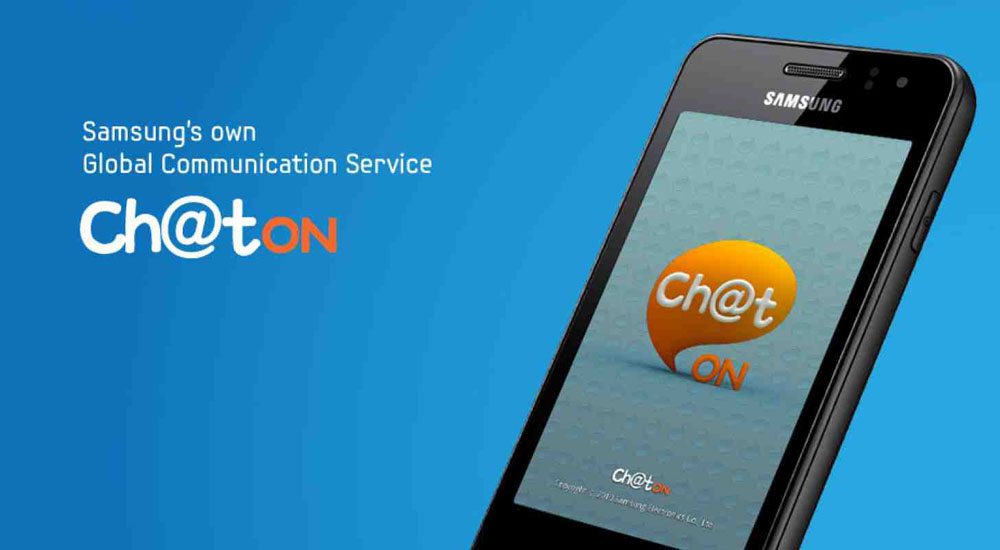 Samsung is finally closing its chat service ChatOn, service ceasing on 1st February in most countries, lingering on for around a month longer in the US, reports Engadget.

Despite claiming 100 million users last September, analytics data suggested it was the least-used pre-installed app on Samsung phones, and that it averaged only six seconds of use per month – suggesting that many users opened it either accidentally or just to see what it was.

The company says users will have the chance to backup chat data before the shutdown.