Samsung reportedly launching a round smartwatch at MWC next month 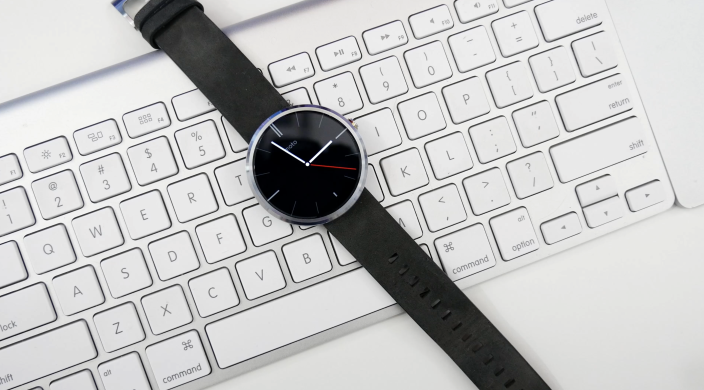 SamMobile is reporting that Samsung plans to launch a fully round smartwatch at Mobile World Congress next month. Not a lot is known about this new Samsung smartwatch, though. It reportedly carries the model number SM-R720 and is referred to as Orbis within the company.

According to the report, the SM-R720 runs on Samsung’s Tizen operating system, not Android Wear. The company in the past, however, has always ensured that its Tizen-powerd smartwatches are fully compatible with its Android devices. Back in July of 2014, Samsung was awarded three patents for smartwatches with a rounded design, lending credibility to this report.

Motorola and LG have, of course, already launched their own respective rounded smartwatches, while Samsung has stuck to various other designs for its offerings. We called Motorola’s rounded Moto 360 the best smartwatch you could buy when we reviewed it, so Samsung certainly has some stiff competition in this space.

CES 2015 has seen an influx of smartwatches and other wearables, but companies like Samsung and Motorola have kept quiet. Samsung is most likely saving its devices for Mobile World Congress in Barcelona, which kicks off in February. While the idea of the device being powered by Tizen and not Android Wear is worrisome, we’re still excited to see Samsung finally enter the round smartwatch market.