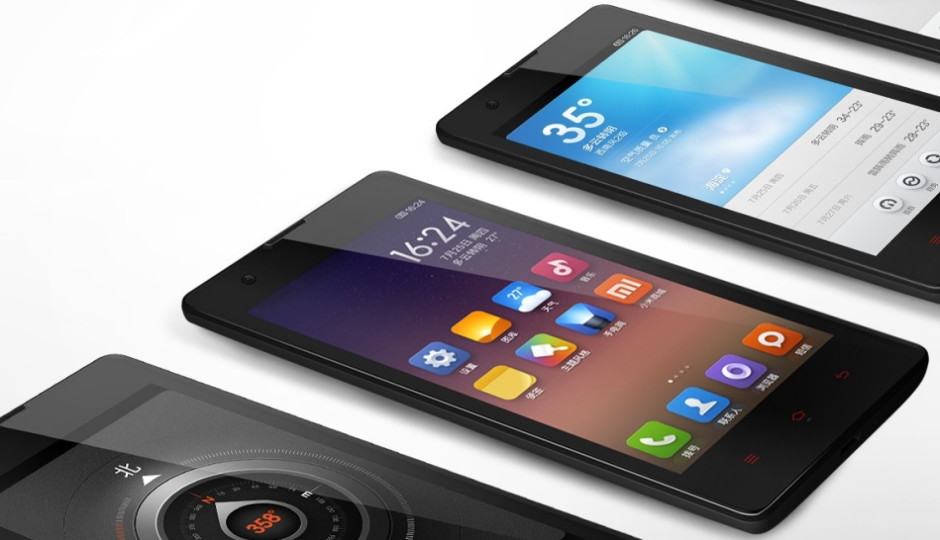 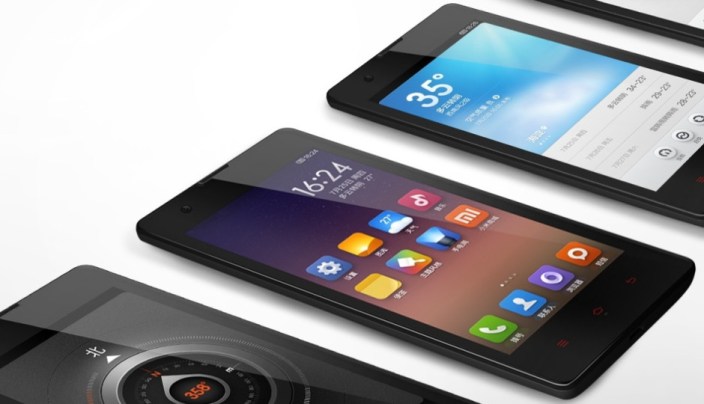 According to a report this morning from Reuters, Xiaomi CEO Lei Jun sat down with Facebook’s Mark Zuckerberg to talk about a potential investment in October, but nothing came of the talks. Facebook being banned in China—the home and birthplace of Xiaomi—was one of the main discussion points, with both CEOs considering what the implications would be of the international investment. While Xiaomi was definitely worried of the “political fallout” that could come of the deal, China’s largest smartphone maker also considered its important relationship with Google–as the company’s phones all run Android—as a reason to distance itself from Facebook.

Xiaomi only sold its first smartphone three years ago, but slowly over that time became the world’s most valuable startup and a strong competitor to Samsung. It makes sense that Facebook, which definitely has aspirations to move its business to China in some way, would want to be friendly with the country’s fastest growing smartphone maker. But while an investment from the American social network super power would be nice, Xiaomi depends on Google for its smartphone software—and Google is definitely a competitor to Facebook in more ways than one.

Xiaomi’s Lei was partly put off by the potential for political fallout at home of selling a stake to Facebook while the U.S. social network is still banned in China, two of the people said, adding Xiaomi also feared a tie-up with Facebook could threaten its relationship with Google Inc, a crucial business partner. Xiaomi’s phones are built on Google’s Android operating system.

Xiaomi was valued at $45 billion late last month, alongside an announcement from the company that it would be introducing its new flagship smartphone at some point this month. Most recently, a new KGI research note said that the smartphone will likely debut January 15th and be as “thin as a cicada’s wings.” The phone may actually top the most recent iPhone in terms of camera hardware despite Xiaomi’s offerings always being called clones of Apple’s handset.