Google+ gets minor update for Android, Touch ID comes to Docs, Slides, and Sheets for iOS 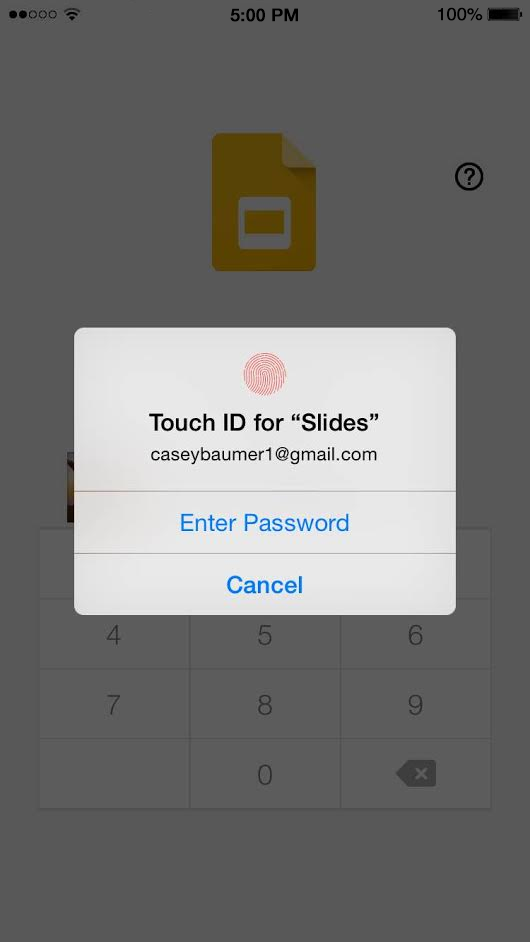 Google has—as it very often does on Wednesdays—released a slew of updates across many of its first-party apps. Today’s updates are hitting the official Google+ Android app as well as the Docs suite of Android and iOS apps.

The update to the Google+ Android app is pretty minor, and it looks like the most notable change is the addition of pull-to-refresh for individual posts. There are also a few sections that have been renamed, including the app’s “Everything” label which now reads “Home.” “My Circles” and “My Communities” have ditched the “My” part of their names in this update.

The Google Docs apps, including Docs, Sheets, and Slides have been updated today as well. There are more editing tools, including real-time spell-checking, the ability to hide rows and columns in spreadsheets, and easy grouping of shapes in presentations (shown in the .gif above).

Most notably of today’s updates is probably the addition of Touch ID support for Google Docs on iOS, letting you unlock the Docs, Sheets and Slides apps with a quick touch of your fingerprint.

Online security is really important, so we offer functionality like two-step verification to protect your Google account. Starting today, Google Docs supports Touch ID on iOS, so you can unlock Docs, Sheets and Slides with your unique fingerprint.