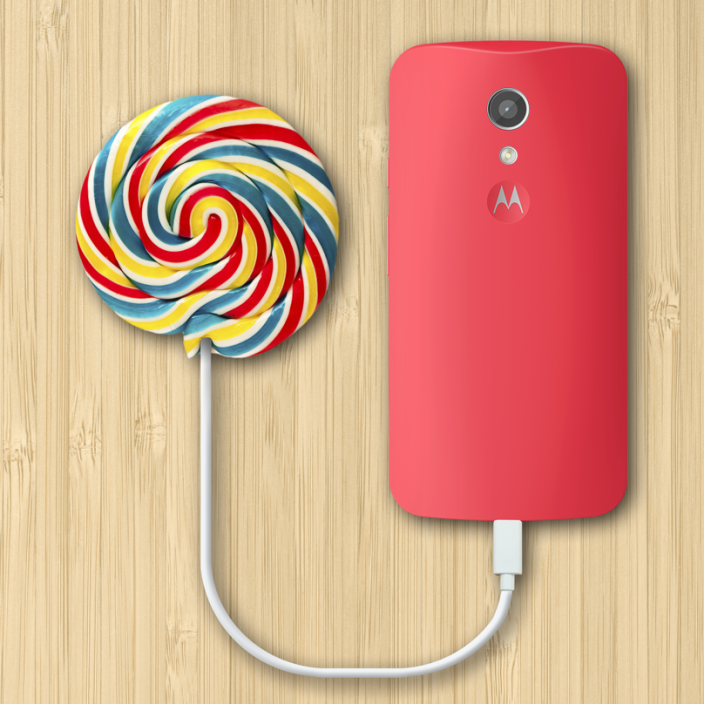 #Lollipop is rolling out in phases to #MotoG (2nd Gen) in US & #MotoG (1st & 2nd Gen) in India. Look for the notification on your device to update!

This official announcement comes a couple months after Motorola began soak testing the update for the 2nd generation Moto G, and about a month after the update started rolling out to the Google Play Edition of the device.