Motorola today held an event for its return to China after being acquired by Lenovo with company execs taking the stage to officially announce the launch of the new Moto X, new Moto X Pro and new Moto G with 4G LTE smartphones in the country.

Today was a wonderful day for Motorola fans and employees in China. A day that we’ve imagined for more than two years, and have been waiting for since Lenovo acquired us nearly three months ago. Today we officially brought Motorola smartphones back to China. Together with hundreds of fans and guests we celebrated the launch of Moto X, Moto X Pro, Moto G and Moto Hint in China. It was a thrill to have so many people welcome us back with such enthusiasm.

The company also announced that it will be bringing its Moto Maker customization experience to the country in the coming months alongside the Moto 360 smartwatch. 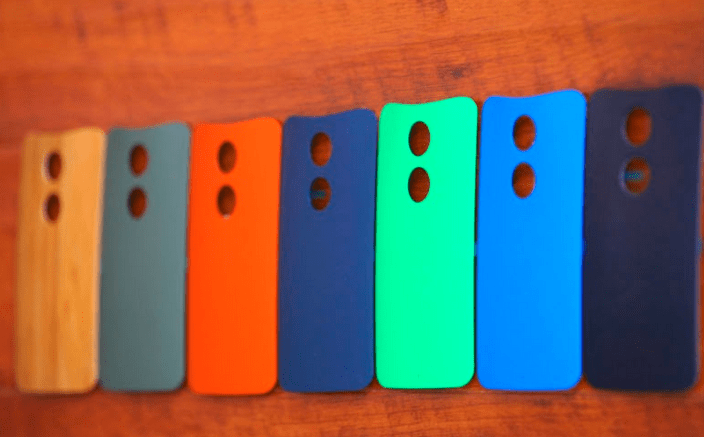 The company also announced that it will sell a turquoise edition of the Moto X at a special RMB 2,999 price point after it was voted as the most in demand color leading up to the device’s launch.