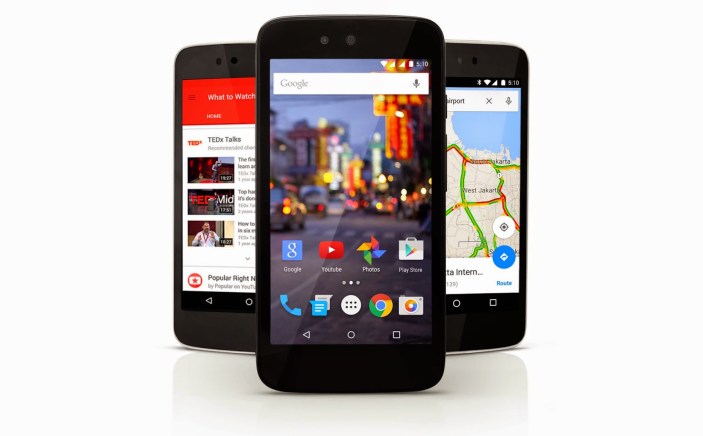 Google is reportedly working on a way for users of Android One devices to get free data when using some apps, as data plans are expensive and can sometimes prevent potential customers from getting online. Zero rating is most commonly done in deals between carriers and third-party apps that will let users of those apps use them without it tolling their data usage. But Google has a bigger plan, bringing zero rating to many third-party apps in developing markets like India.

The report comes today from The Information:

In response, Google engineers in recent months have talked to select app developers in emerging markets like India about the company’s plan to reduce or eliminate the mobile-phone data costs that people pay to use apps on Android-powered devices, a practice known as “zero rating,” according to one person involved in the talks and two people briefed about them.

Google launched the Android One program—its attempt at pushing Android in developing markets—in India earlier this year, and just as recently as this month launched in Indonesia alongside three brand new handsets. According to the report, Google may have plans to push this program beyond the initial launch countries, but it’s not likely that we’ll ever see it come to the United States.

The newest build of Android Lollipop, version 5.1, recently started hitting Android One devices, but there’s no news of the update coming to standard Android devices quite yet.