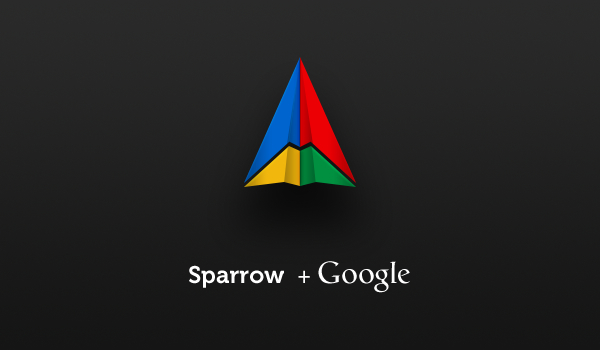 Google acquired the popular email client Sparrow back in 2012 and announced that the entire team would be joining Google to work on Gmail. Since that acquisition, Sparrow apps received only a handful of updates and have been seemingly neglected in favor of Google’s new Inbox initiative. Over the past few days, however, Sparrow appears to have received the final nail in its coffin as it has been removed from both the Mac App Store and iOS App Store (via TechCrunch).

The last time the $2.99 email app appeared in the iOS App Store was February 12th, while the $9.99 Mac app was last available on February 13th. The Mac app, however, is still available from Sparrow’s website directly. The last time the iOS update received an update was October 2013 to add iOS 7 compatibility. The Mac app never saw an update. At one point, Sparrow was the most popular app on the iOS App Store.

At the time of the acquisition, Sparrow co-founder and CEO Dom Leca said that him and his team were eager to work on new things at Google, while also continuing to provide support for Sparrow customers.

The talent from the Sparrow acquisition has presumably been dedicated to Google’s new Inbox email client, which it launched last October. Inbox is seen as a marriage between Gmail and Google Now and is something Google says it is very focused on headed into the future.