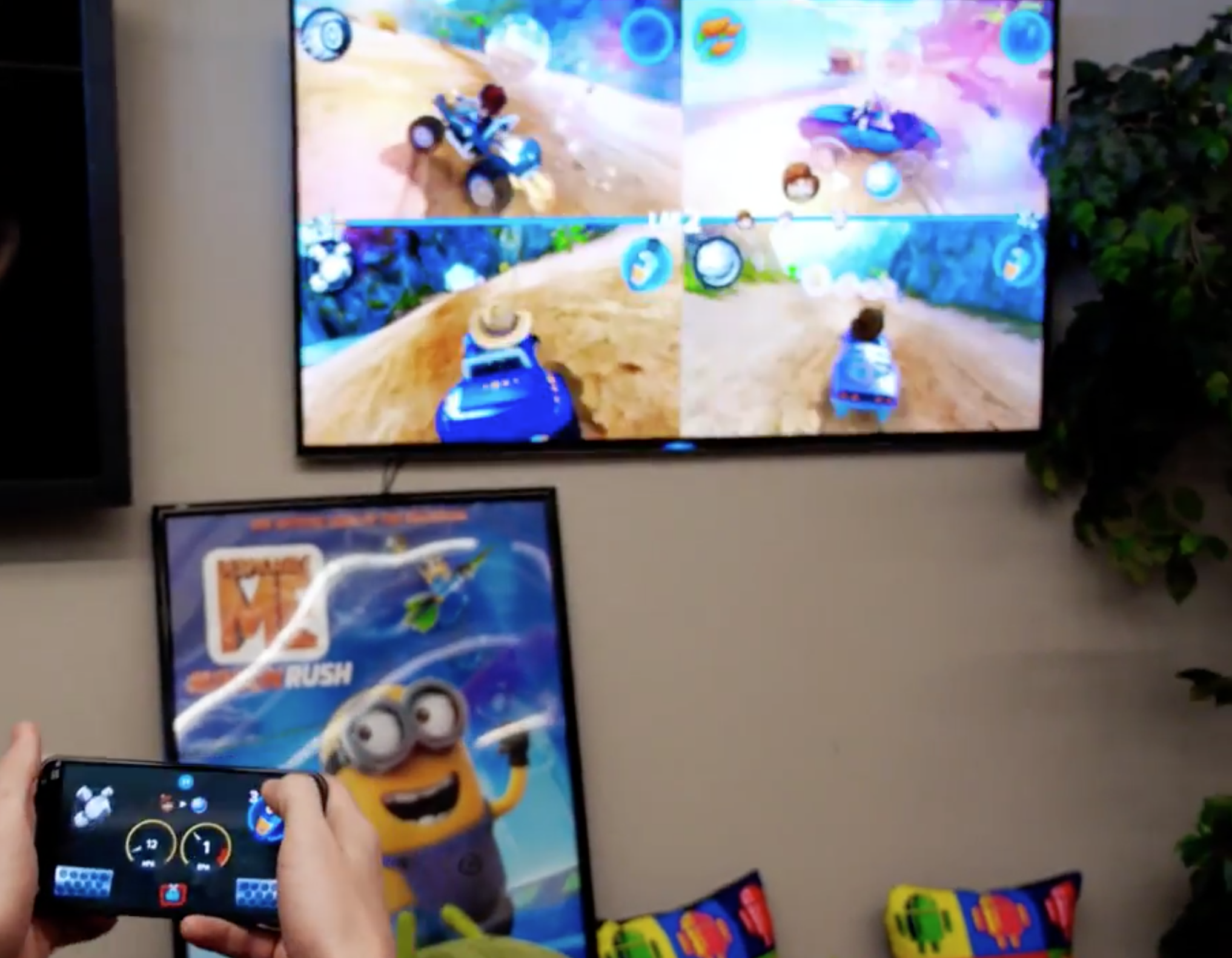 Using the Nearby Connections API, developers will be able to build a connection between Android phones or tablets and Android TV into games. The Android phone or tablet will display on-screen controls, and game playback will be displayed on Android TV creating a console-like experience without a separate controller.

Google says the new protocol will be available in an upcoming update to Google Play services and highlights Beach Buggy Racing as an upcoming title with Nearby Connections baked in. A video showing Nearby Connections in action features four users simultaneously playing the racing game on Android TV using Android phones as controllers.

Google is updating a few AdMob features as well starting with native ads. The feature is available in limited beta, but allows select partners like Atari to display ads from Google advertisers that visually match the game user interface. 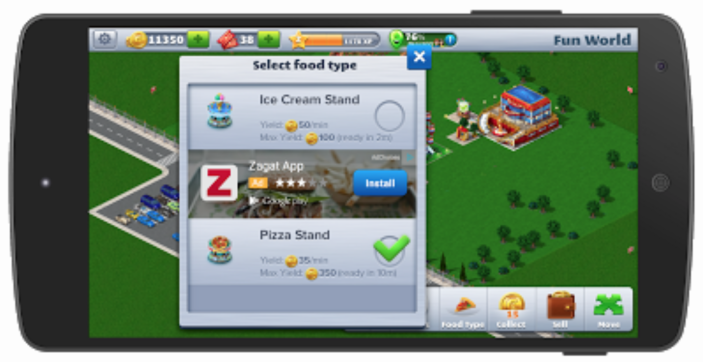 In-app purchase house ads beta, another AdMob update, shows developers which users are likely to spend using in-app purchases. Developers can then present custom text or display ads to promote available items to purchase. Google says all AdMob users will see the feature roll out in a matter of weeks.

Audience Builder is another new customization feature for AdMob users. The feature allows developers to make lists of different audiences and customize the ad experience for each one.

You can see Nearby Connections in action below: