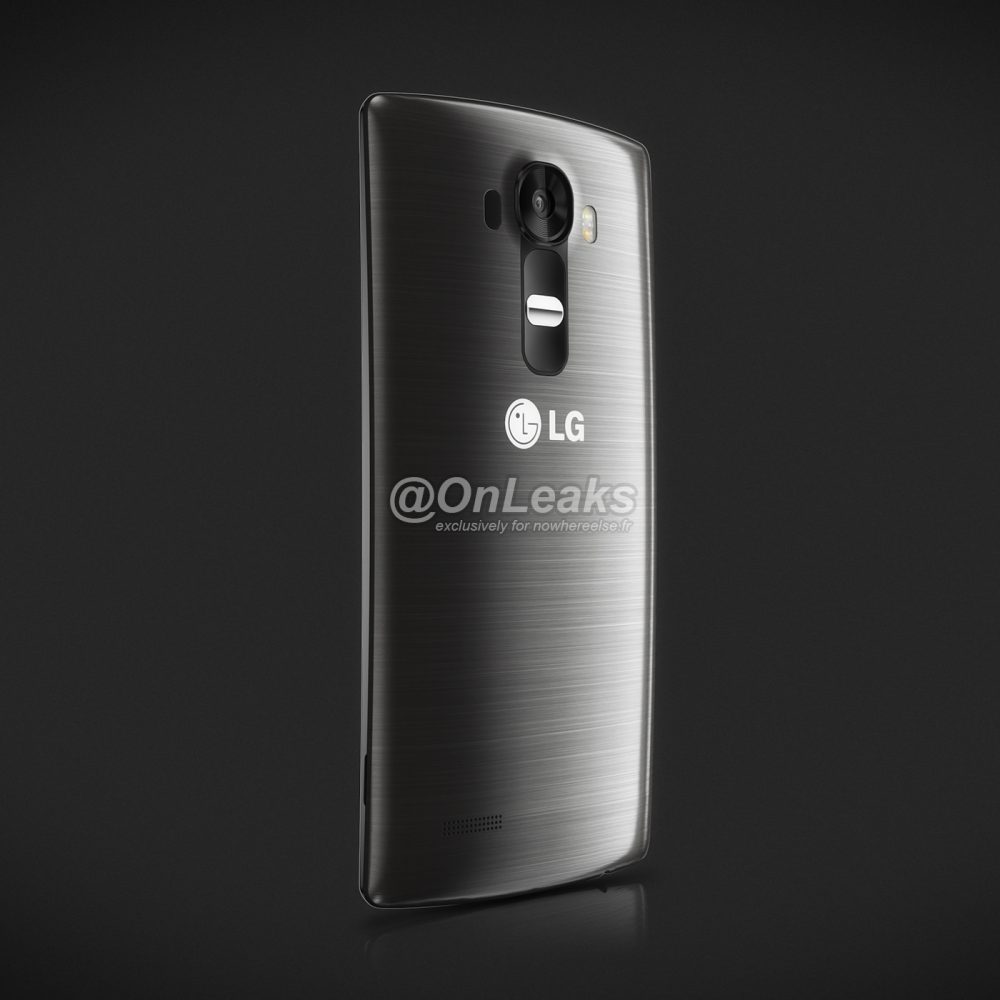 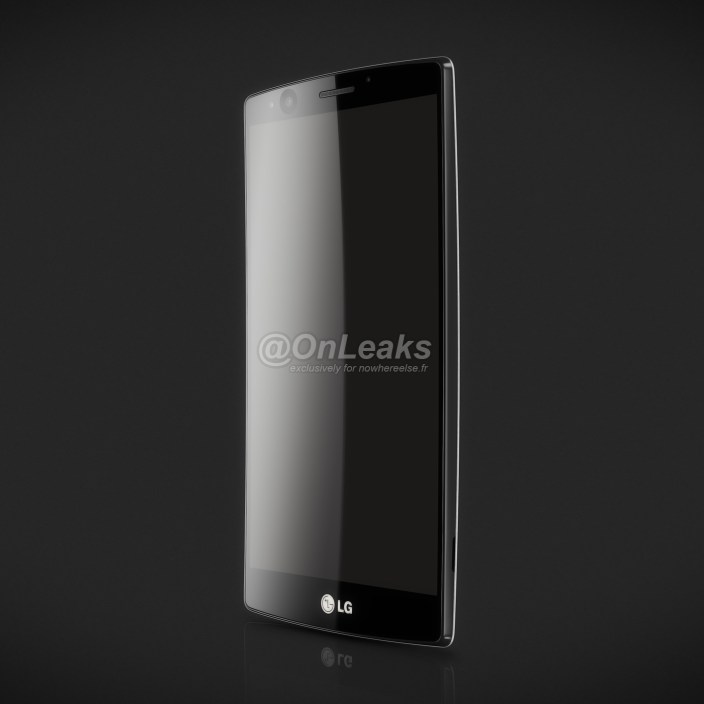 LG has already said that it is working on a phone that is a bit higher-end than its upcoming LG G4 handset, and it looks like the company might go with the familiar “Note” moniker to set this device apart from its siblings. A high-end large screen smartphone specifically called the “G Note” is reportedly in the works (via Korea Herald), and it looks like LG even applied for a trademark for the phablet earlier this month…

We told you earlier this month LG is reportedly working on a device that “stands above” the G series, and it’s definitely possible that this “G Note” could be that device. “Industry watchers” have said that the factory price tag for this new series will likely go beyond 1,000,000 won (908 US dollars). If this “G Note” phablet is indeed the higher-end device that LG’s Cho Jun-ho spoke of, it’s expected to ship in the second half of 2015.

On a related note, renders of LG’s upcoming G4 handset recently leaked (shown above), showing a device that looks a bit like a hybrid between the LG G3 and the curved design of the LG G Flex 2. According to Korean reports, the device is expected to feature a “metal-mixtured” body and sport the company’s LG UX 4.0. But Hemmerstoffer, the individual that leaked these renders, says that a full metal body “seems unlikely…”

There’s no word yet on the specifications of this rumored LG G Note device, but it will surely have a larger screen and will likely be more powerful than the LG G4. But this is of course speculation as the LG G4 hasn’t even been announced. We’ll keep you updated as the launch of these two devices draw nearer; leaks have been pretty heavy this year and the LG G4 (and this rumored “G Note”) should be no different.