Huawei’s profits climb by a third to $46B, expects 20% revenue rise this year 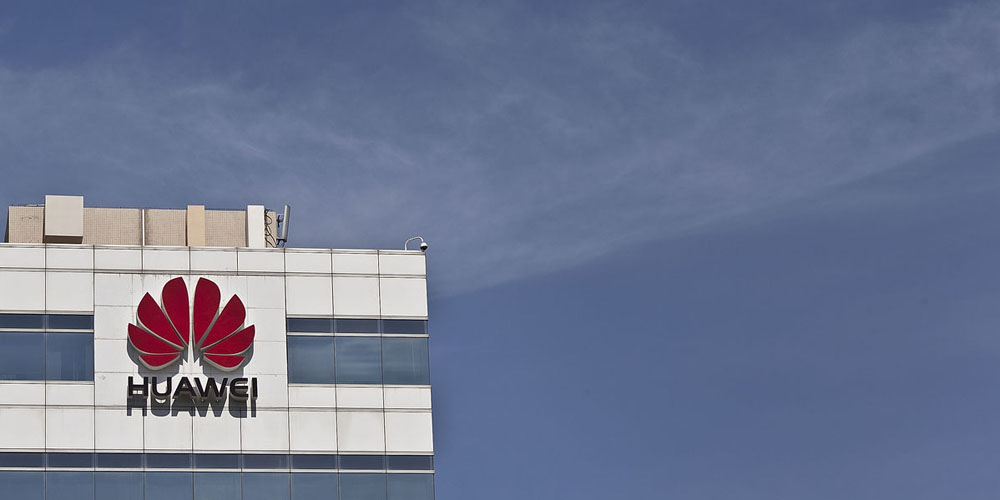 Global revenue rose 21 percent from a year ago to 288.2 billion yuan ($46.51 billion) in 2014 for Huawei and is expected to jump another 20 percent this year, the Shenzhen-based company said.

The growth has been mostly driven by LTE expansion within China, its home market being responsible for the bulk of its sales.

The company announced an Android Wear smartwatch at Mobile World Congress earlier this month (where we got a hands-on). No pricing was given, though the company has denied suggestions that it would be as high as $1000.