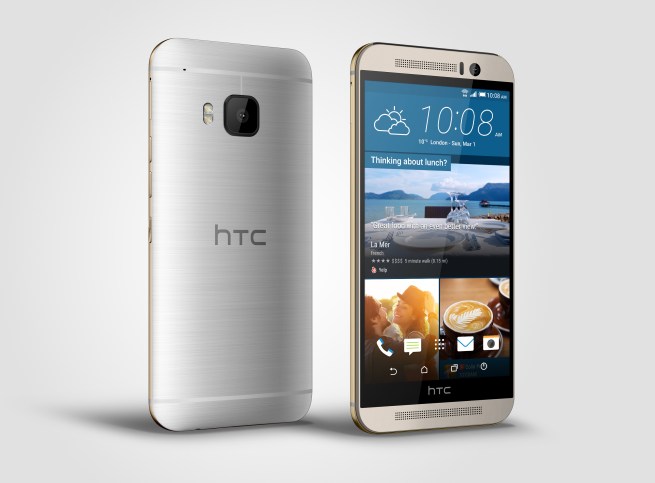 HTC has just released its lowest revenue figures for the month of April in 6 years, attributable to lackluster sales of the new flagship HTC One M9, according to an analyst from Yuanta Securities Investment Consulting Co.

The company’s consolidated revenue was NT$13.5 billion (US$440 million) in April, down 38 percent year-over-year from NT$22.07 a year earlier. This figure is also down 33 percent from promising revenue of NT$20.02 billion posted only the month prior, in March. This is HTC’s lowest monthly revenue for April since 2009’s result of NT$11.4 billion.

Keeping in mind that April is typically a strong month for HTC as it’s when the company launches its new flagship smartphones, which lead to a boost in sales, industry observers have already begun speculating and amassing theories as to why the One M9 has seen lackluster demand.  Theories range from a lack of defining features compared with the One M8 to concerns about overheating and performance issues associated with the Qualcomm Snapdragon 810.

“Revenue for last month was weaker than expected, which was due to poor M9 demand,” said an analyst from Yuanta Securities Investment Consulting Co, speaking with the Taipei Times. He went on to say that “HTC might have underestimated the Qualcomm Inc S810 processor’s thermal issue, and this has resulted in poor reviews and concern from carriers.”

Qualcomm’s VP of marketing Tim McDonough today spoke with Forbes, saying the “rumours are rubbish, there was not an overheating problem with the Snapdragon 810 in commercial devices.”

HTC at the end of April posted promising Q1 2015 earnings with revenues that were up 25 percent over the previous year. This would suggest that the company’s overall portfolio of offerings is doing well, or at least having some marginal success. Bear in mind that quarterly earnings reports cover three month periods, and that April falls in the first month of the second quarter,  so April earnings did not impact Q1 overall results but will impact Q2.

Unsurprisingly as a result of April results, HTC is downgrading its Q2 ’15 revenue target to between NT$46 billion and NT$51 billion and is expected to miss on its yearly sales targets. Forecasts from BNP Paribas put HTC’s total smartphone shipments for 2015 at a ceiling of 18 million, a decline of 13 percent compared with 2014.

Amid increased competition from both ends of the market, 2015 is looking to be another trying year for HTC as its attempts to turn around its fortunes. Maybe new offerings like the company’s Vive virtual reality headset combined with the company’s design prowess will be enough to turn the tide for the once dominant smartphone maker?