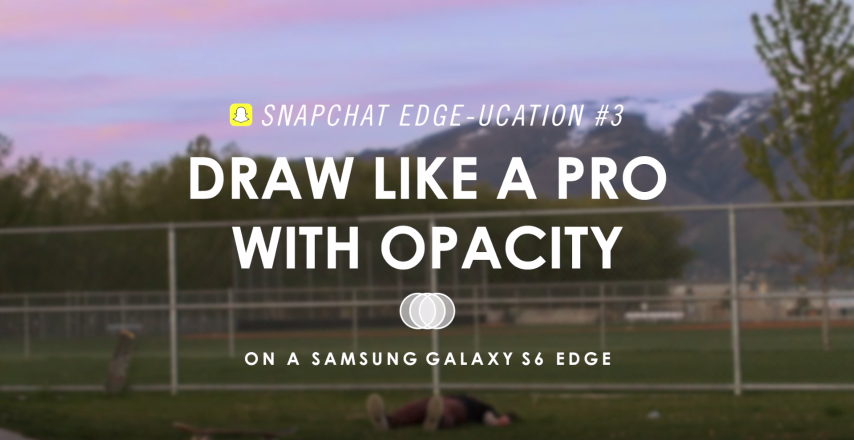 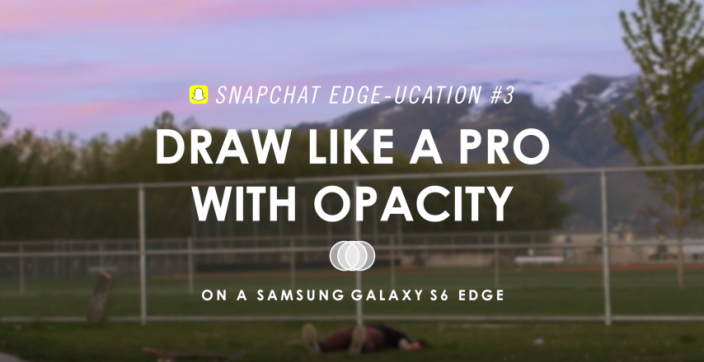 Samsung isn’t one to go light on advertising campaigns. In late April they showed off the “Super Charging” power of the Galaxy S6, they tried hijacking iPhone 6s search results not long after that and, most recently, they pitted the S6 against Jetman Yves Rossy in a fast-charging race. Now, they’re back at it again, this time sharing some Snapchat “Edge-ucation” by way of renowned snapchatter (snapper?) Shonduras…

There’s a “Meet Shonduras” clip followed by four different videos featuring different “super-secret Snapchat secrets”. Giving them a quick watch, it’s easy to see how these would appeal to a crowd that heavily uses the social network. Notably (and unsurprisingly), Samsung tries to throw in some really misleading wording, making it sound like these Snapchat tips are somehow exclusive to the company’s handsets.

Shonduras said this in the clip about drawing straight lines:

This is something that actually only works on Samsung phones … or Android phones … so if it’s not working for you, you probably have a different phone.

They’re pretty clever advertisements; pulling in a celebrity, whether it be a movie star or someone lesser-known outside of the Snapchat community, is always an efficient way to push your product. And while I’m not really a Snapchat user at all, it’s one of the most popular networks among millennials. It makes sense that Samsung would pull in Shonduras and make 4 clips aimed at that demographic.