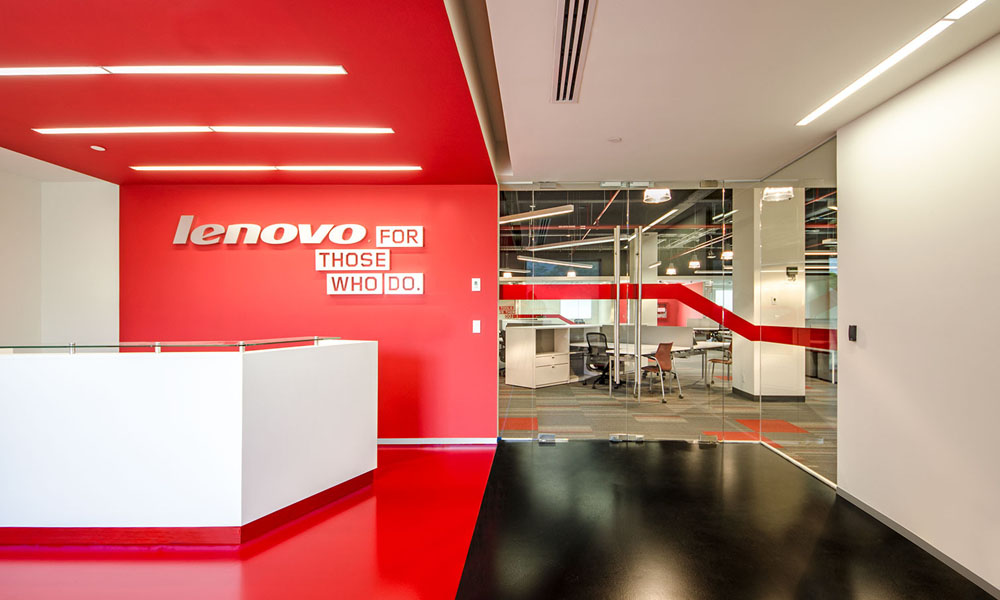 Lenovo’s first full quarter since it completed the acquisition of Motorola from Google brought good news and bad: smartphone shipments and revenue up, but profits down.

TechCrunch reports that Lenovo shipped a record 18.7M smartphones in the final quarter of 2014, reported now, with year-on-year revenues up 21% – but profits fell 37% …

The obvious boost to smartphone shipments from the Motorola acquisition was also supported by strong PC sales, said the company.

Lenovo continued to deliver exceptional performance in PCs this year with a record 60 million shipments, and strong profitability, all while maintaining its number one position in the market for the eighth consecutive quarter.

But with smartphone sales in China either slowing or declining, depending on whose figures you believe, the company is facing a tougher time in its domestic market. It is thus planning to follow Xiaomi’s example in focusing on services as well as hardware, said the company’s CEO and chairman Yang Yuanqing.

In view of the opportunities and challenges of the new Internet+ era, we are ready to transform ourselves from making mostly hardware to a combination of hardware and software services.  This will spur a new wave of growth for Lenovo in the coming years.

IDC reported in February that Lenovo held 9.5% of the market share in China, putting it behind Xiaomi, Apple and Huawei.