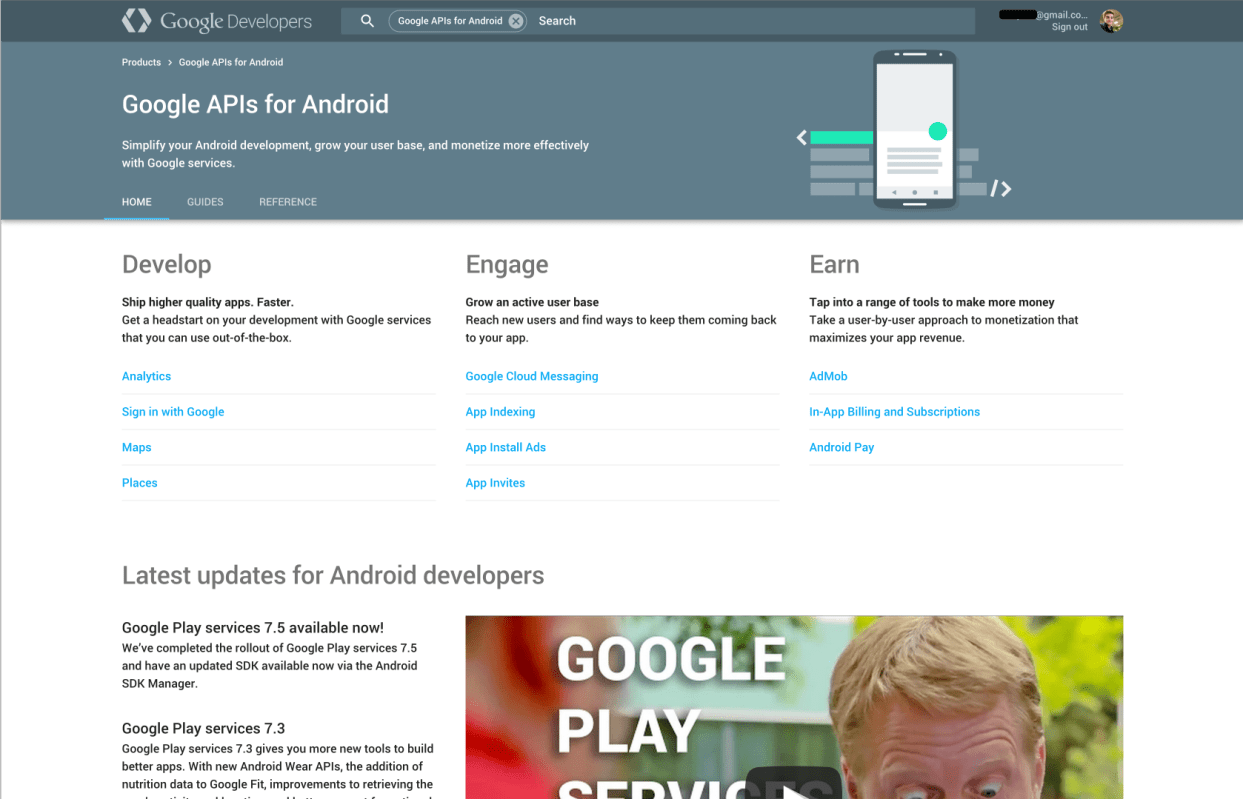 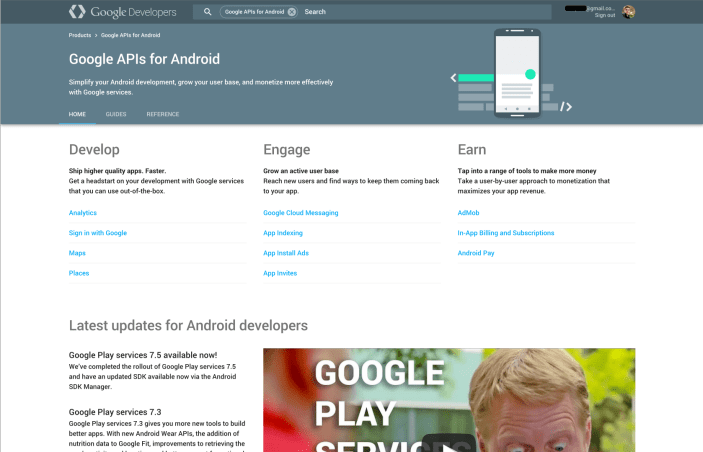 Almost a year after Google took the wraps off of Material Design at I/O 2014, the Mountain View company has today updated its Developers website with a visual overhaul to bring its appearance in line with that of Android Lollipop. This isn’t the first of Google’s properties to get the new design (as we saw Google Play Music get a redesign in May), but it’s yet another one of Google’s properties that is falling in line with the new look.

The entire website has gotten the overhaul, and it was the oft-visited (for us at least) factory image download page that tipped us off on the changes. Functionally, this page (and others) are exactly the same, but the site has new headers, new tabbed navigation in some places, solid colors (the company’s light blue is pretty widespread), and more. On the factory image page, the contents of the page are now conveniently located along the left side.

Be sure to head over the developers’ page and check it out.