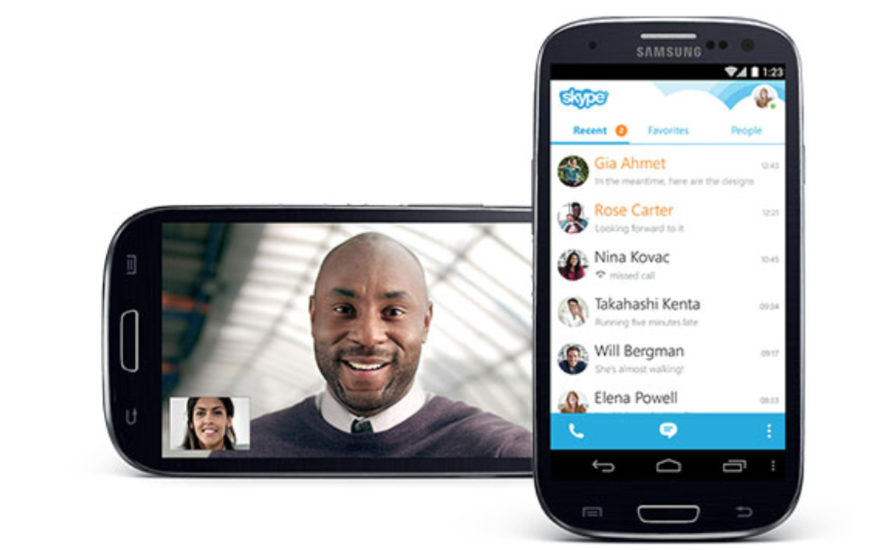 A text-parsing bug is causing Android, iOS and Windows Skype apps to repeatedly crash when they receive a simple text string. On all these devices, chat history is loaded when the app re-opens, causing it to immediately crash again.

The text string is simply the first part of an URL, on its own: http:// …

Interestingly, for an app owned by Microsoft, while Windows is vulnerable, the Mac operating system OS X is not.

At this stage, there appears to be no way to escape from the crash loop on either iOS or Android devices. Microsoft told VentureBeat, who first spotted the bug report in the Skype community forum, that it is aware of the issue and working on a fix. Expect an updated version of Skype shortly.

It’s also possible that Microsoft will be able to follow the example of Apple over a similar bug (with a far more obscure text string) in its Messages app: issuing a temporary workaround.