Update: It looks like there’s going to be an Android Wear app too. 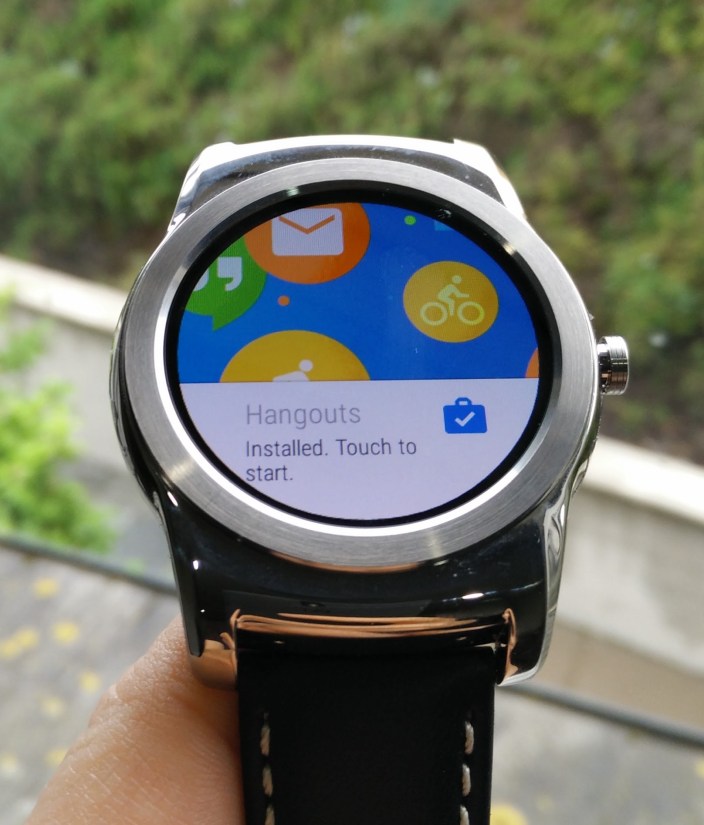 Android Police today has shared a handful of images of what are believed show the 4.0 update that is coming to soon to Google’s Hangouts app on Android. The images show a refreshed interface that Google seemingly hopes will silence the complaints regarding the app’s current interface and design.

The current Google Hangouts app is seen by many to be cluttered and very cumbersome to use, even for simple tasks like creating conversations. The new interface, however, appears to be far more simple and easy to use. Instead of a columned main screen, Google has switched to a single-screen interface that shows a list of all your recent conversations. There’s also a new floating button that allows you to instantly create new chats, including group conversations and video calls.

The interface within messaging threads has also been refreshed with more rounded chat bubbles and the removal of time stamps on every message. Now, time stamps appear only sporadically throughout the conversation. The colors have also been reversed, so the message you received is now green and your reply is now white. Profile pictures have also been removed from the chat page.

When it comes to attachments, users now get a row of options for images, stickers, emojis, and more. Once you’ve finished composing your message, another floating button appears that allows you to send it.

Hangouts 4.0 also includes an interface for Android Wear devices, as shared on Google+ by Artem Russakovskii. Not much is known about this yet, however, so we may have to wait for the official app to drop.

Unfortunately, there is still no dedicated tablet interface in Hangouts 4.0, but the phone interface design shifts are certainly welcome and enough to keep most users happy. It’s unclear when this update is going to rollout, but hopefully it’s sooner rather than later.