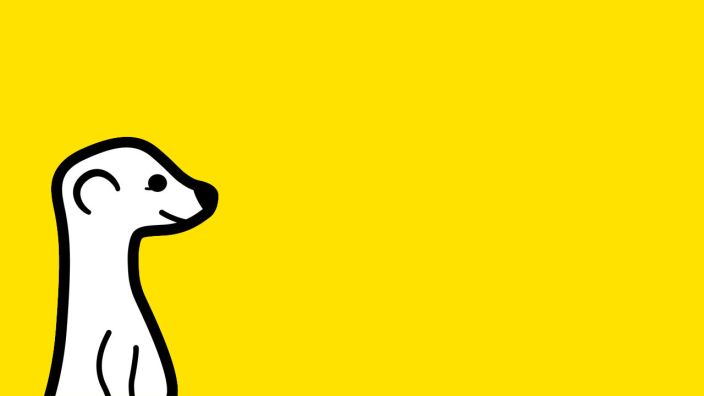 Embeddable players allow anyone with some basic understanding of how to add HTML to a website to include widget-like objects on their sites. What this means in regards to Meerkat is that anyone who live streams using the company’s mobile app can now have their streams viewable from their own websites. We could, for example, host a 9to5 live stream on Meerkat and include the stream in this very post so you wouldn’t have to download an app to see it.

One of Meerkat’s partners with this launch is Discovery Channel, the media giant behind behind Shark Week, the annual week-long programming block all about, well, sharks. And since Shark Week starts on July 5th, the partnership includes Discovery Channel streaming clips all throughout the week of shark-based festivities from their @SharkWeek Meerkat account and through an embedded player on their website. The new embedded web player looks like this: 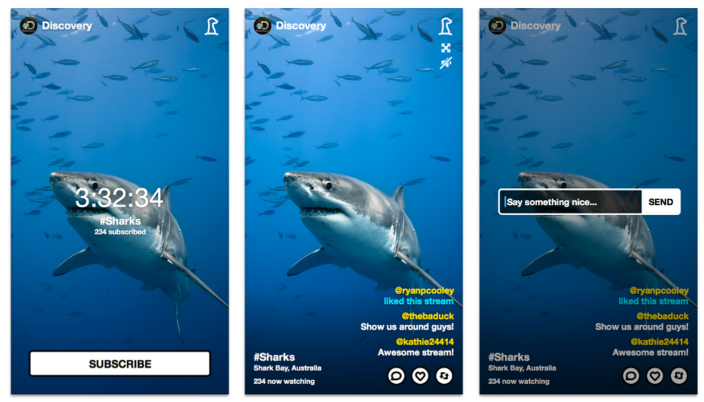 The player can be customized before it’s embedded – comments can be shown or hidden, there are three sizing options for the player, and if you’re not live it will show your next upcoming stream if you’ve scheduled one. Otherwise if you haven’t scheduled an upcoming stream it’ll show the stats from your last stream.

Even though competitor Periscope is owned and has its salaries paid by Twitter, who’s public market value is $22 billion, Meerkat has managed to stay nimble and ahead in the race to build out features that expand the potential audience of its streams. The company back in May released a developer platform and API upon which others could build their own Meerkat experiences – maybe a full-screen, leanback experience like YouTube TV, for example. The company also released its Android app ahead of Periscope.

The company has been fighting an uphill battle against Periscope ever since the Twitter-owned product launched, however, even though it had a month head start. In many countries including the United States, Periscope ranks much higher in overall downloads as well as in the social networking category, in both Google Play and Apple’s App Store.

It’s hard to say whether mobile live streaming is a winner-takes-all space, or both can live alongside each other in harmony. Periscope has the benefit of one today being more closely integrated with Twitter’s social network, the best in the world for following real-time news. But at the same time it only has roughly 300 million monthly actives, much less than Facebook and on-par with Instagram. How much of a competitive advantage that may be is uncertain. Only time will tell.