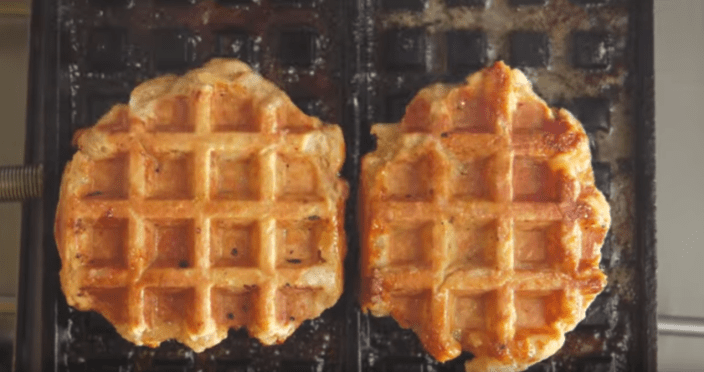 Google has today come out to tease some kind of Google Photos promotion/announcement for July 29th, with the company using the hashtag #paywithaphoto. Oh, and apparently wafels (notably the company says not waffles) are going to somehow be involved…

Update: So contrary to popular belief, there isn’t going to be any kind of new product or service announcement come July 29th. Rather, this event is just going to be a marketing campaign for Google Photos, where the company will be giving away free food. After NYC, Google will be hitting up Portland, Los Angeles and Austin.

Nothing to see here, folks.

We'll leave payments to our friends at @googlewallet. Next week is all about wafels and photos. #paywithaphoto #hint