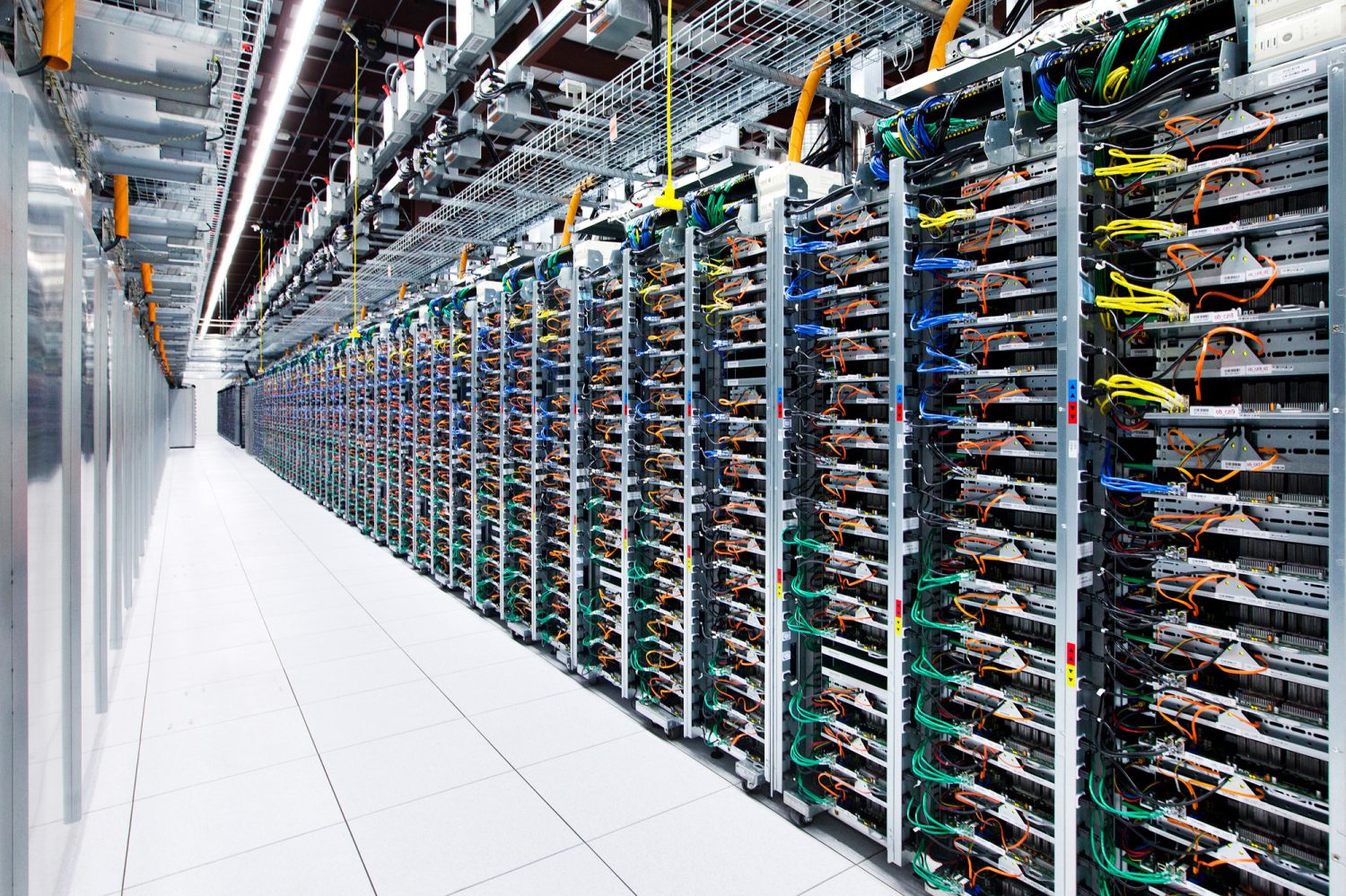 Google has its own enterprise-grade cloud storage offering which competes with the likes of Amazon and Microsoft for storing data from big Internet players like Snapchat and Netflix. Now you can send your data to their cloud in the most literal, or most lazy, way ever before possible.

Offline Media Import/Export is a solution from Google that allows you to mail your physical storage devices to a third-party partner company who then uploads the data to Google Cloud Storage for you. Those would seem like contradictory ideas, but in Google’s defense it actually does have a reasonable explanation as to why someone might use this:

It’s faster than doing it yourself: Popular business DSL plans feature download speeds that exceed 10Mbps (megabits per second). However, upload speeds generally top out at 1Mbps, with most plans providing just 768kbps (kilobits per second) for upload. This means that uploading a single terabyte (TB) of data will take more than 100 days! This also assumes that no one else is using the same network connection. With Offline Media Import/Export, this process can now be completed in days instead of months.

Not only could it prove much faster, the company also says that it’s simple — just save your data to a storage device and ship it out — and protected, as the third-party providers will upload your data over a “secure, high speed infrastructure” and then give you the option of having the storage device mailed back, placed in their own safe keeping, or destroyed altogether.

Google is pitching Offline Media Import/Export as a good solution for uploading old data backups to the cloud — probably because this is the most likely scenario where you’ll have large amounts of data not already hosted in a highly available, secure server environment. Google Cloud Nearline is a hosting solution from the company targeted specifically at data that doesn’t necessarily need to be accessed frequently and as quickly as possible (it’s more affordable than other offerings from Google, but slightly slower to retrieve data when requested), and Google unsurprisingly says that Offline Media Import/Export is complimentary to that product.

There’s only one provider doing this so far, called Iron Mountain, and only in the United States. Providers for Asia-Pacific and Europe, the Middle East and Africa are “coming soon. “