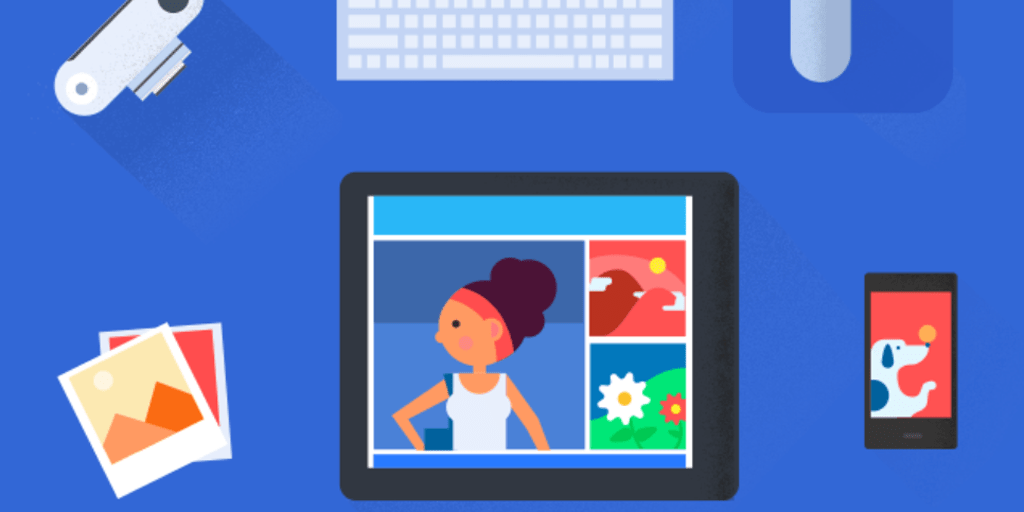 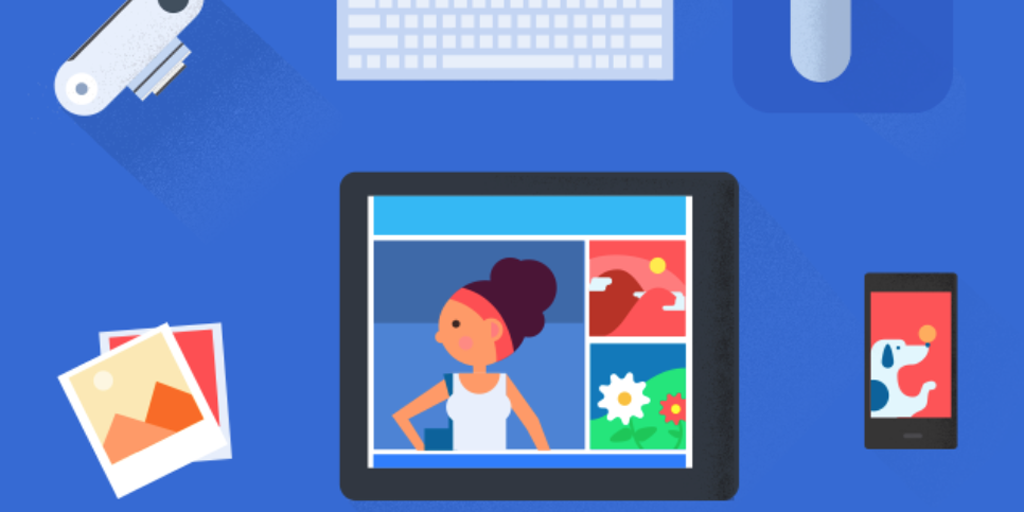 Google announced a couple of days ago that a new version of the Google Photos Android app was on the way, Chromecast support, people labelling and album collaboration – features first spotted a week ago. Google has advised that this update is now available …

We’re excited to announce the latest version of our Android app (v1.6), which is rolling out now. Here’s what’s new:

• Chromecast support: Cast your photos and videos to your TV, even if they haven’t been backed up yet. Plus, pick and choose what shows up on your TV while you’re browsing on your phone.

• More people features (US only): In Search, you can now label and merge people groupings. Once labeled, easily search for people, or combine people, place, and thing search terms for even more precise results, such as “Juliana at beach in Hawaii”.

• Animations can now be shared directly to WhatsApp (and stay animated)

Google Photos is a free download from Google Play. The iOS app will be updated later.