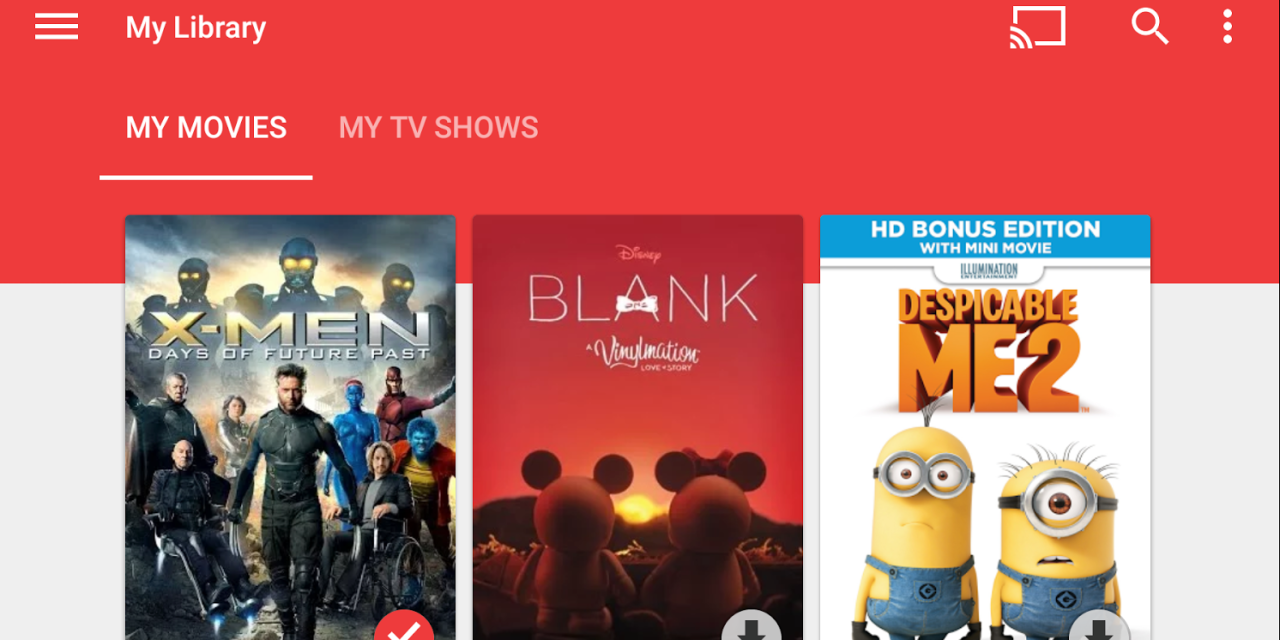 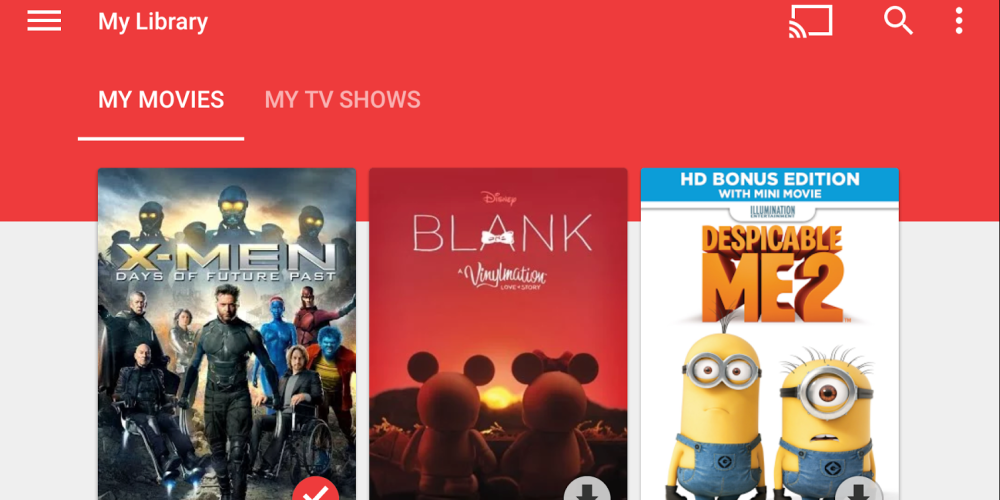 Google today has updated its Play Movies & TV app to version 3.9 with a couple of new features and bug fixes. The standout new feature of the app with this update is a new feature called binge watch. Binge watch is a capability that will automatically plays the next episode in the season of a show a user is watching.

Once the credits of the show start to play at the end, a small thumbnail will appear in the lower right corer of the display with the number and title of the next episode, as well as a timer. Once the timer hits zero, the next episode will automatically begin to play. Users can also tap on the thumbnail to immediately jump to the next episode, or swipe right to stop autoplay (via Android Police).

Next up, the update improves the process of setting up a Roku device through the app. Users can now setup a Roke through a new “Connect a device” option in the Settings menu. Google also notes that the update adds support for Android 6.0 Marshmallow and includes a variety of bug fixes and under-the-hood improvements.

The latest version of the Play Movies & TV app is available now on the Play Store.