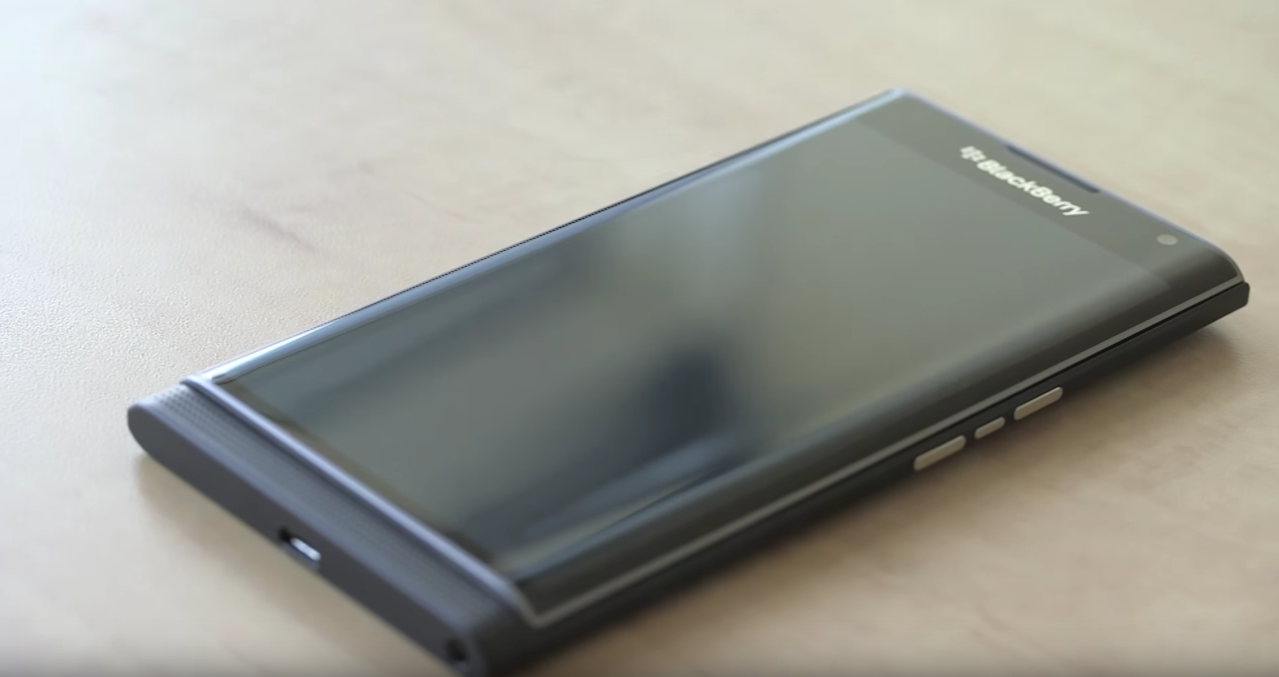 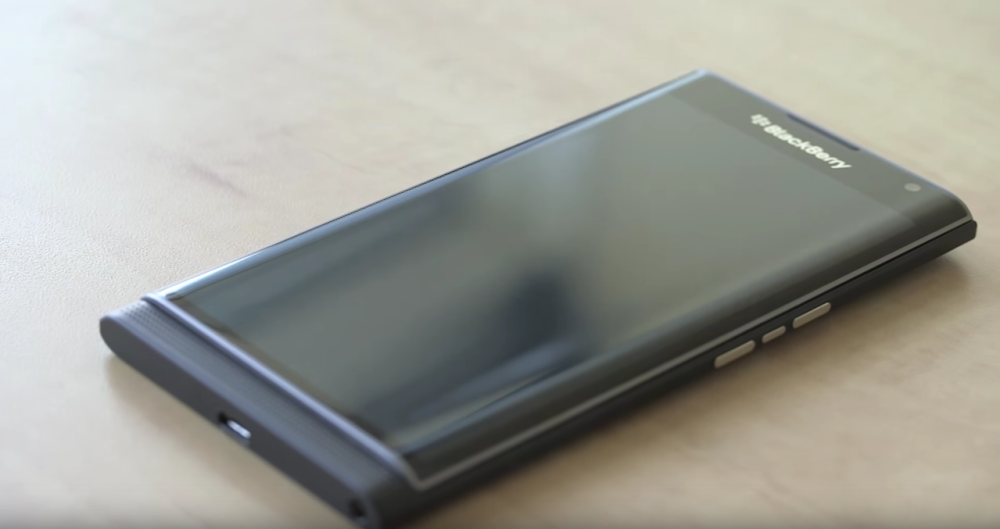 BlackBerry already made the PRIV official last month, and then followed up with some of the first official images of the device posted to its blog. Not much of what the company has said up to this point though has been new, though. Even the official images it published a couple weeks ago were pretty much the same as the ones we saw four months ago.

And this new video follows in the same vein as that theme. We’ve already seen an in-depth hands-on video with the phone, we’ve seen its specs leaked what feels like a dozen times, pre-registration for the phone opened up a couple of days ago, and just earlier today pre-orders for the phone went live in the UK. I guess it’s just a pretty marketing clip…

While the phone went up for pre-orders in the UK this morning, we still don’t have word on when you’ll be able to snag one in the US. For those lucky enough to live on the other side of the pond, though, Carphone Warehouse will sell it to customers on contract or as an upgrade. Pricing sits at £49 per month for those wanting to pay nothing up front.