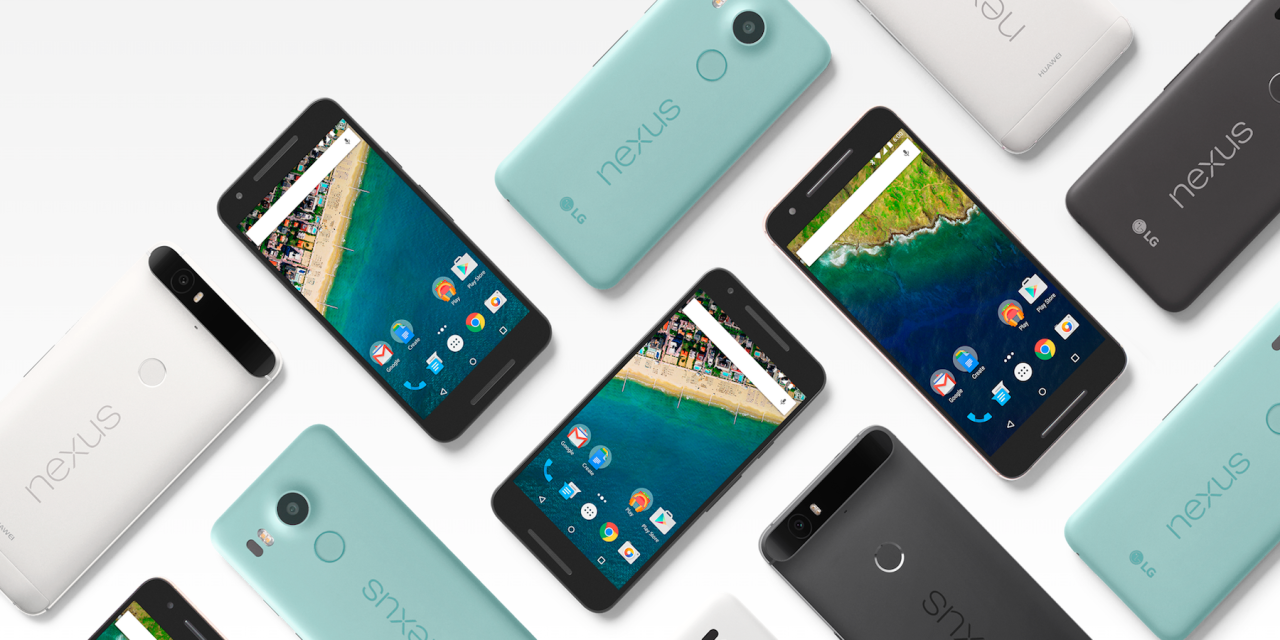 Having unveiled its latest pure Android devices a few weeks ago, Google has finally made one of them available to buy today. This morning, the LG-made Nexus 5X went on sale in the US, Canada, UK, Ireland, India, Korea and Japan and is available to buy direct from Google’s online store, as well as other retailers, depending on your location. The phone comes in black, white or ice blue and in 16GB or 32GB storage options for $379 and $429 respectively in the US.

This year marked the first time Google released two Nexus phones, in two sizes, simultaneously. And, this time out, there doesn’t appear to be too much of a difference in promised performance. While specifications vary, subtle differences in size and power shouldn’t make too big an impact on the overall user experience. Like the Nexus 6P, the 5X has an IR laser-assisted autofocus alongside the 12.3MP f/2.0 camera, with dual flash and 4K video recording. It also runs Android 6.0 Marshmallow right out of the box, and has full USB Type C support to enable fast charging, as well as the fingerprint sensor on the back.

On the front is a full HD 5.2-inch display with an impressive pixel density of 423ppi, Gorilla Glass 3 surface and 5MP front-facing camera. Inside, there’s a hexa-core Snapdragon 808 processor, 2700mAh battery, 2GB RAM and either 16GB or 32GB storage depending which you opt for. What’s more, it’s only 7.9mm thin, and is made from a solid and durable polycarbonate.

The phone is available to order from today and — according to Google’s store page — will ship as soon as October 22nd.

Starting today, Nexus 5X, the latest collaborative smartphone from Google and LG Electronics (LG), will be available in key markets for purchase. In addition to its availability on Google Store (https://store.google.com), major carriers and retailers in the United States, Canada, United Kingdom, Ireland, India, Korea and Japan will make the device available to the general public. Additional markets in Europe, Asia and Latin America will roll out the Nexus 5X in the weeks to come.

As the third successful collaboration between LG and Google, Nexus 5X delivers the best of Google and LG know-how in a superb package. With a snappy Qualcomm Snapdragon 808 processor, advanced camera features and fingerprint sensor, the Nexus 5X boasts powerful performance, impressive multimedia capabilities and enhanced security. As the first smartphone to market to feature Google’s newest mobile operating system, Android 6.0 Marshmallow, the Nexus 5X will be the benchmark device by which all other smartphones will be measured.

“Nexus devices are about having the newest, purest Android experience possible in an advanced package that doesn’t break the bank,” said Juno Cho, president and CEO of LG Electronics Mobile Communications. “The Nexus 5X was designed from the ground up to live up to the expectations of the millions of Android purists worldwide who won’t accept second best. After two successful collaborations, we think customers will agree that this is our best Nexus to date.”

Prices and additional purchase details will be announced locally at time of availability, and will vary by carrier and market.