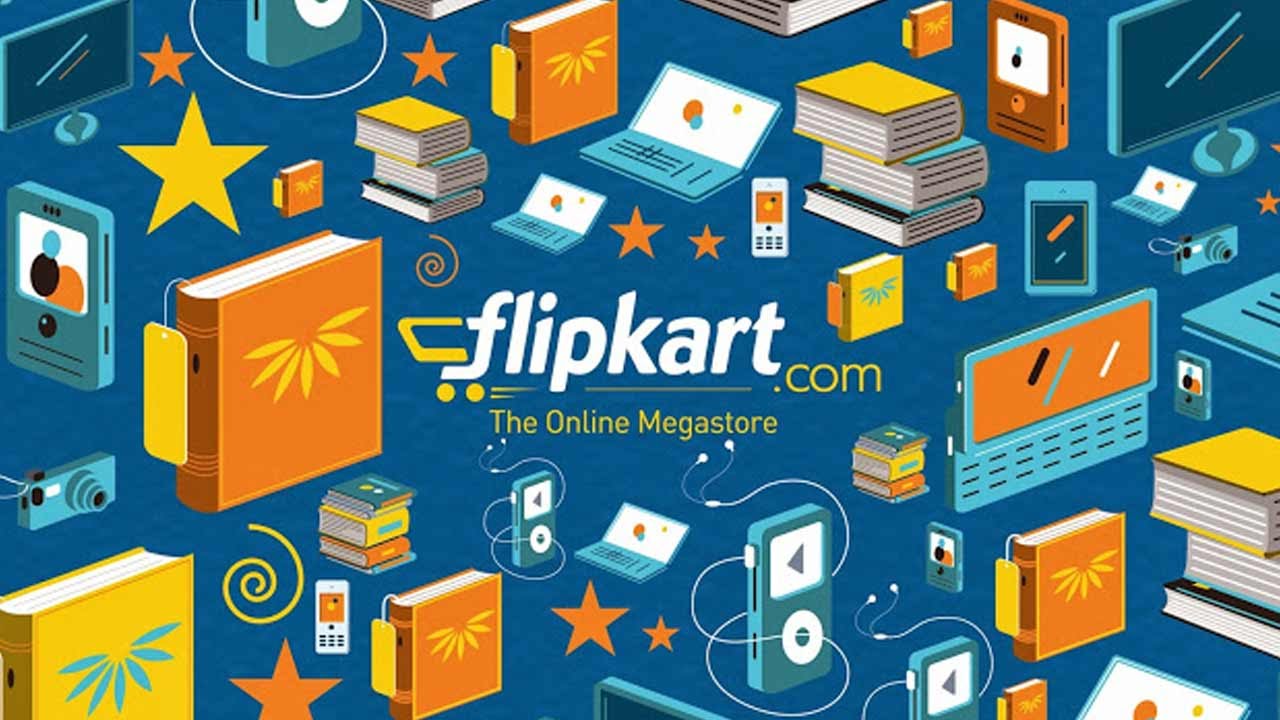 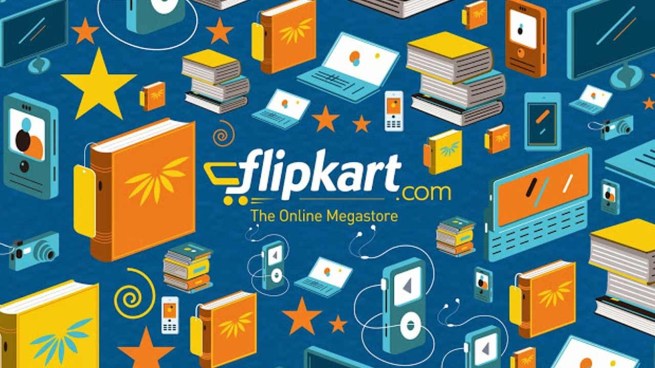 Flipkart, an Indian marketplace equivalent to Amazon, has partnered with Google on a new mobile website (via Re/code) specifically optimized for mobile Chrome. It combines the best aspects of  the web and apps, thus blurring the line between them and giving users a better experience… 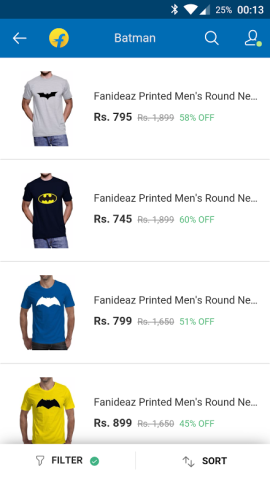 In April, Flikpart began directing its users to their mobile app instead of their site. This seemingly played into the larger narrative that the web is increasingly becoming siloed within apps, where Google makes less ad revenue. The move was made more brutal as developing markets, like India, are where the next billion internet users are expected to come from.

While Flipkart found higher engagement rates from app users, it had the downside of requiring frequent updates in order to maintain it. The latter speaking to the worldwide trend of people not updating their apps, as in emerging markets, users are further constrained by such concerns as data usage and limited storage on phones. As such, the web is a more ideal development platform as it allows for instantaneous updates and does not take up as large a storage footprint.

The new mobile site built in collaboration with Google, though, takes advantage of new Chrome features that make the web more like apps. It has the ability to become an icon on the homescreen and send push notifications, and it’s also optimized for developing countries that have less than optimal internet connection.

It’s in Google’s best interest for more companies to begin adopting these new technologies that further blur the line between app and mobile website, and the company is being sure to give them the spotlight as they keep popping up.