How to: Train your Nexus 5X/6P to recognize your finger even when you miss [Video] 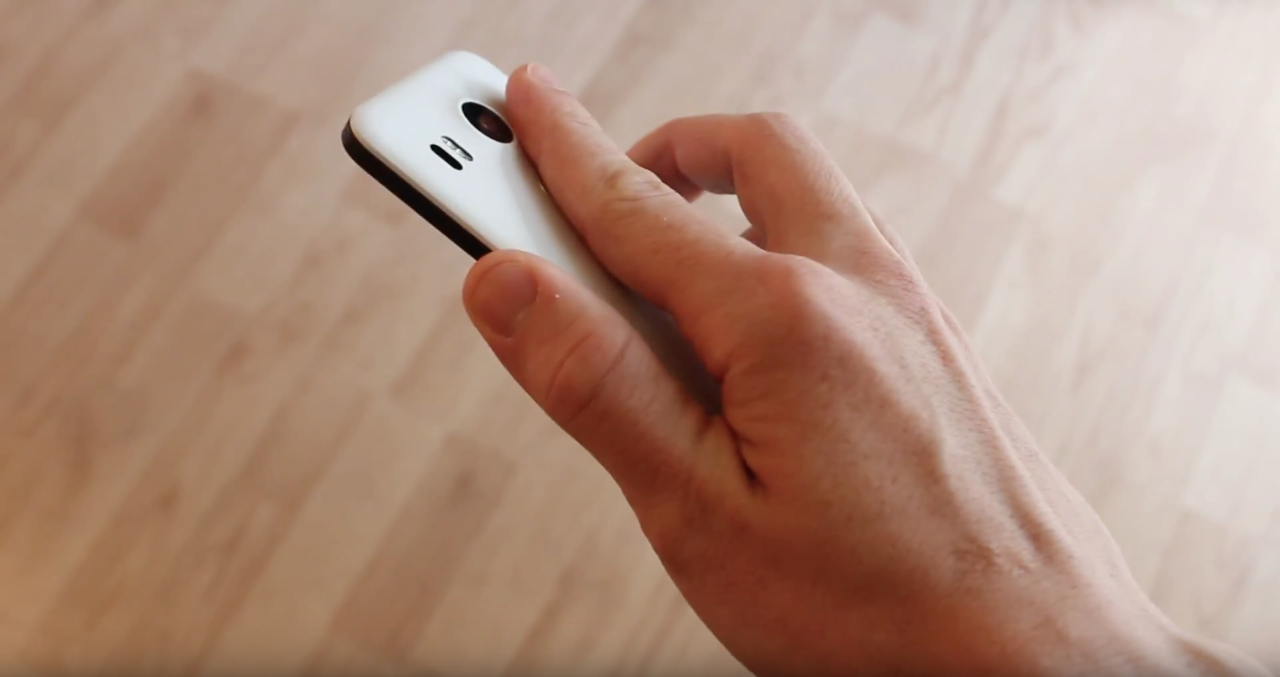 I’ve had a Nexus 5X for just a few days, and one of the biggest things I love about this phone is the addition of Nexus Imprint. I like to keep my phone secure, but I really don’t like having to type a password every time I unlock (because, well, I unlock my phone dozens if not hundreds of times per day). But something I quickly noticed with Nexus Imprint on the 5X — especially since I have fingers big enough for a 6P — is that I simply miss the sensor far too often. I commonly find myself overshooting, sometimes even tapping on the camera since that’s about the distance my finger naturally lands. 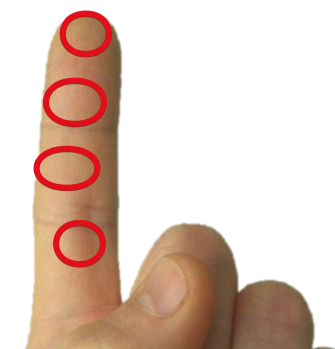 If you head into the Settings app and navigate to Security -> Nexus Imprint, you’ll find that you can register up to five fingerprints. But since this can really mean anywhere on your body where your skin has a unique print, I went with choosing 4-5 different parts of my index. I most often use my index finger to unlock the phone, and I unlock my phone in my left hand, so doing this just makes sense for me. You can choose whichever 4-5 parts of your finger make the most sense for you, but I went with the ones you can see in this diagram.

Moreover, just like on the iPhone, you can then train the Nexus Imprint sensor to have an even better idea of your finger. After you have your 4-5 different locations set up initially, head into the Nexus Imprint settings menu again and try tapping these areas. As you keep using the sensor, it learns even more and gets a broader idea of what the print in these different parts of your finger look like. The end result is that the sensor knows what most of your index finger looks like, and will register almost any part of it as one of the 4-5 prints.

Here’s a quick video of the phone registering my fourth fingerprint on the Nexus 5X:

I think that — at least for me — this wouldn’t as necessary with a Nexus 6P. Much like the Nexus 6, my finger would probably more naturally land on the dimple. That said, the same technique should work with Google’s larger phone. But if you’re like me and you want the smaller, more manageable size of the Nexus 5X, this might help make your experience with Nexus Imprint just that much better.