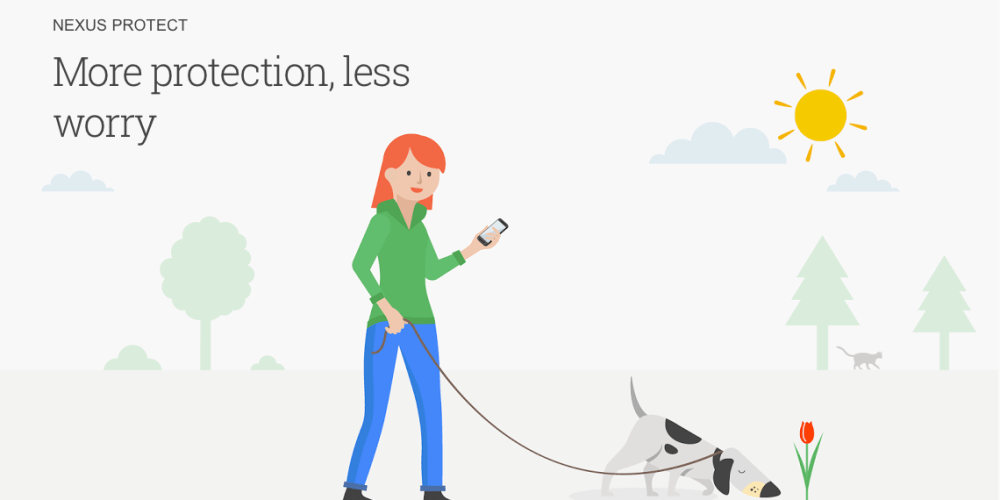 Google’s AppleCare-like warranty protection program Nexus Protect is now available in Canada. The company announced the expansion in a post on Google+ more than a month after the program launched in the United States alongside the Nexus 6P and Nexus 5X.

Nexus Protect, for those unfamiliar, offers an additional year of coverage for mechanical breakdowns within your Nexus phone, as well as two years of protection from accidental damage like water damage and shattered displays. Google touts that, after you file a claim and it is approved, you’ll receive your replacement device as soon as the next business day, with shipping both ways covered. Nexus Protect coverage is attached to the phone itself, so if you switch carriers or give the phone to someone else, the coverage stays with it.

If you reside in Canada, you can find out more about Nexus Protect on Google’s webpage for the program here.