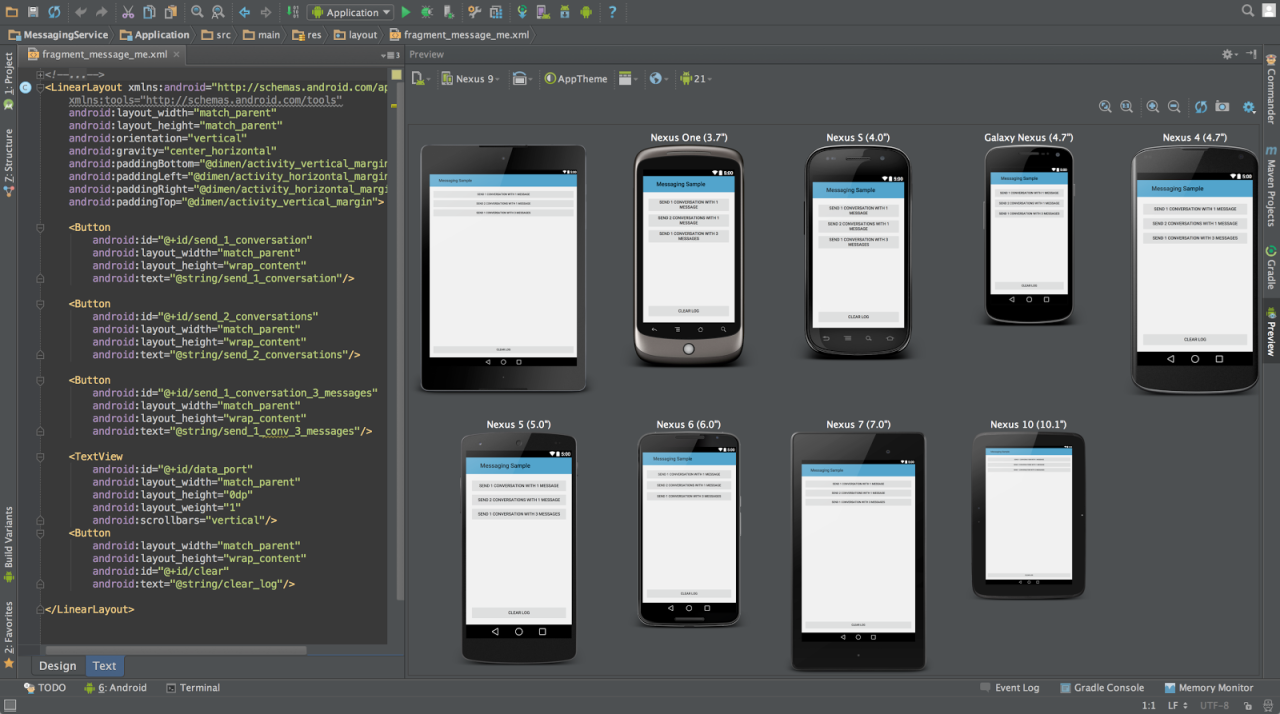 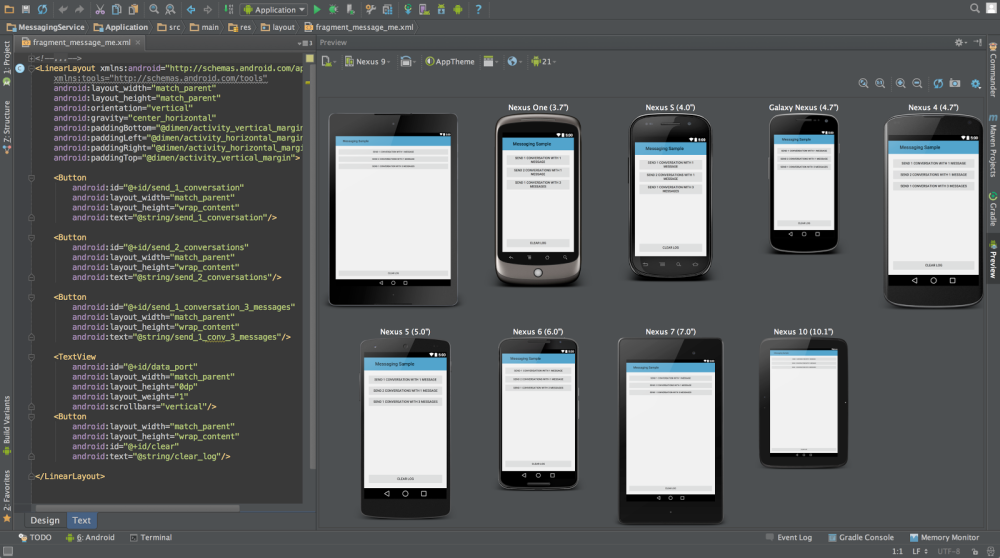 Last week we told you that Android Studio 1.5 became available in the beta release channel, and now Google has announced that it’s being pushed out to everyone. This release is “focused on delivering more stability,” Google says. Most of the upgrades here are under the hood.

Here’s a rundown of some of the bug fixes in this version: