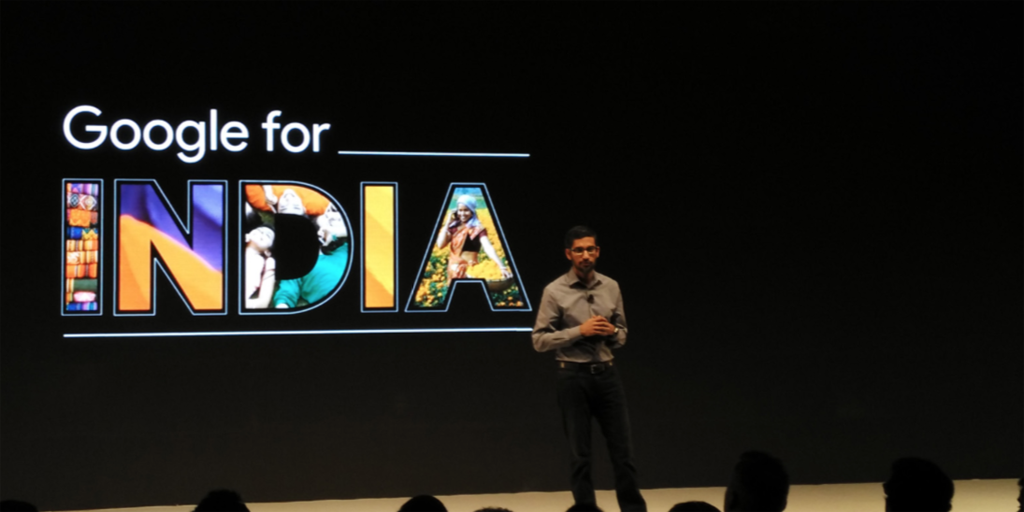 Google CEO Sundar Pichai has announced that the company will be rolling out its recently-launched in-app Tap to Translate feature in India in the first quarter of 2016. The feature offers a simple way to translate text from within third-party apps like chat apps and Facebook.

Our most active users in India translate between Hindi and English multiple times a day, spending lots of time copying messages from friends or colleagues, translating them, writing responses, translating their responses, and then pasting them back into an app. With Tap to Translate you can copy text anywhere on your Android phone and instantly get the translation, right then and there — without ever leaving the app. No more copy/paste, no more app switching, just instant translations.

All devices that run Marshmallow will get access to the feature …

Pinchai said that Google had already used India as a test-bed for a number of technologies aimed at emerging markets, reports TNW, citing streamlined search, speeding up search on slow connections, and YouTube Offline. He said that there would be much more to follow.

The company will be offering WiFi at 100 train stations in the country next year, starting with Mumbai Central in early January. A further 300 stations will follow.

Google is also expanding its Helping Women Get Online program, using bicycles to take demo kit to 300,000 villages over the next three years.

Finally, it is aiming to train two million Android developers in India over the same timescale.