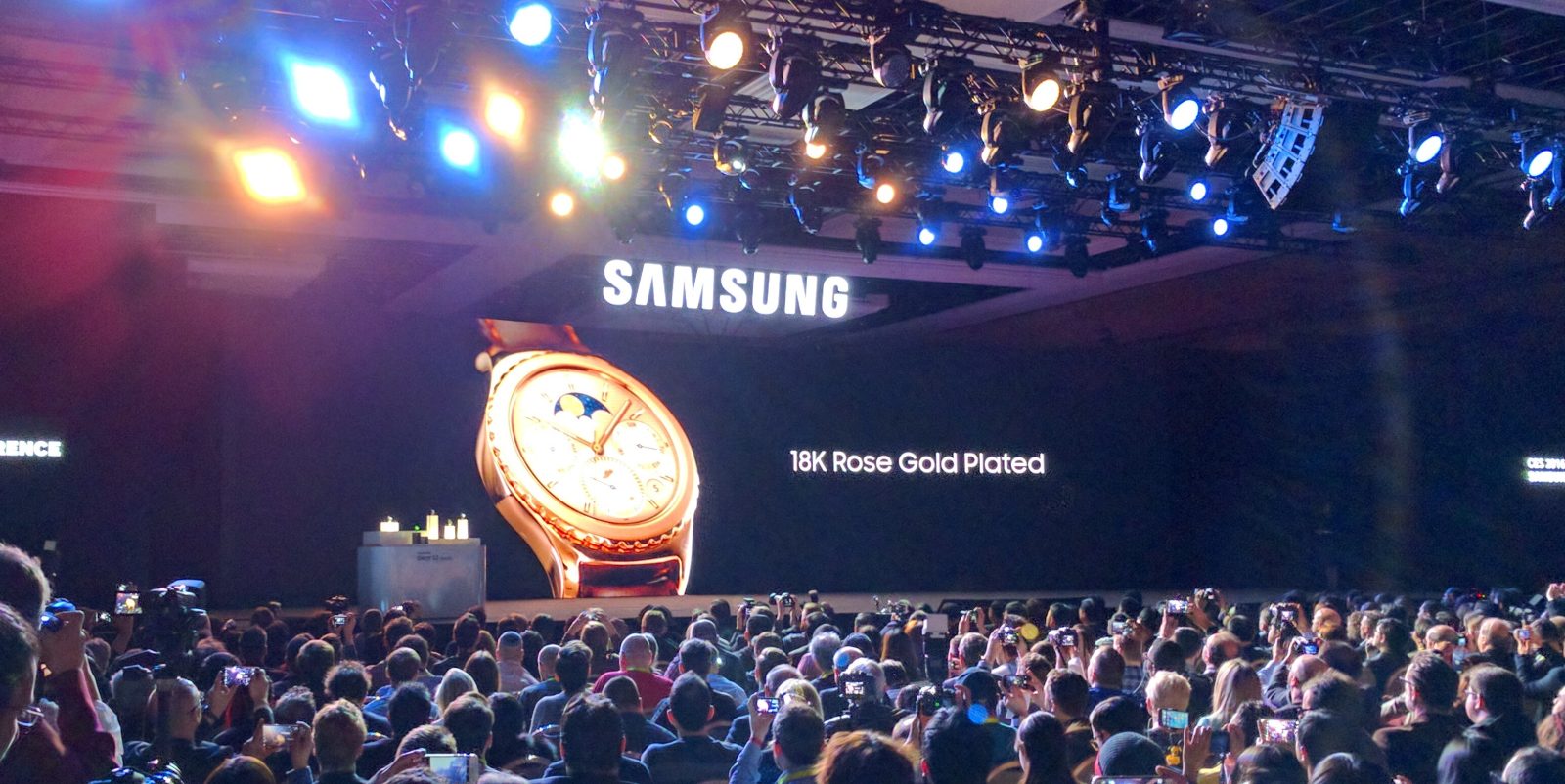 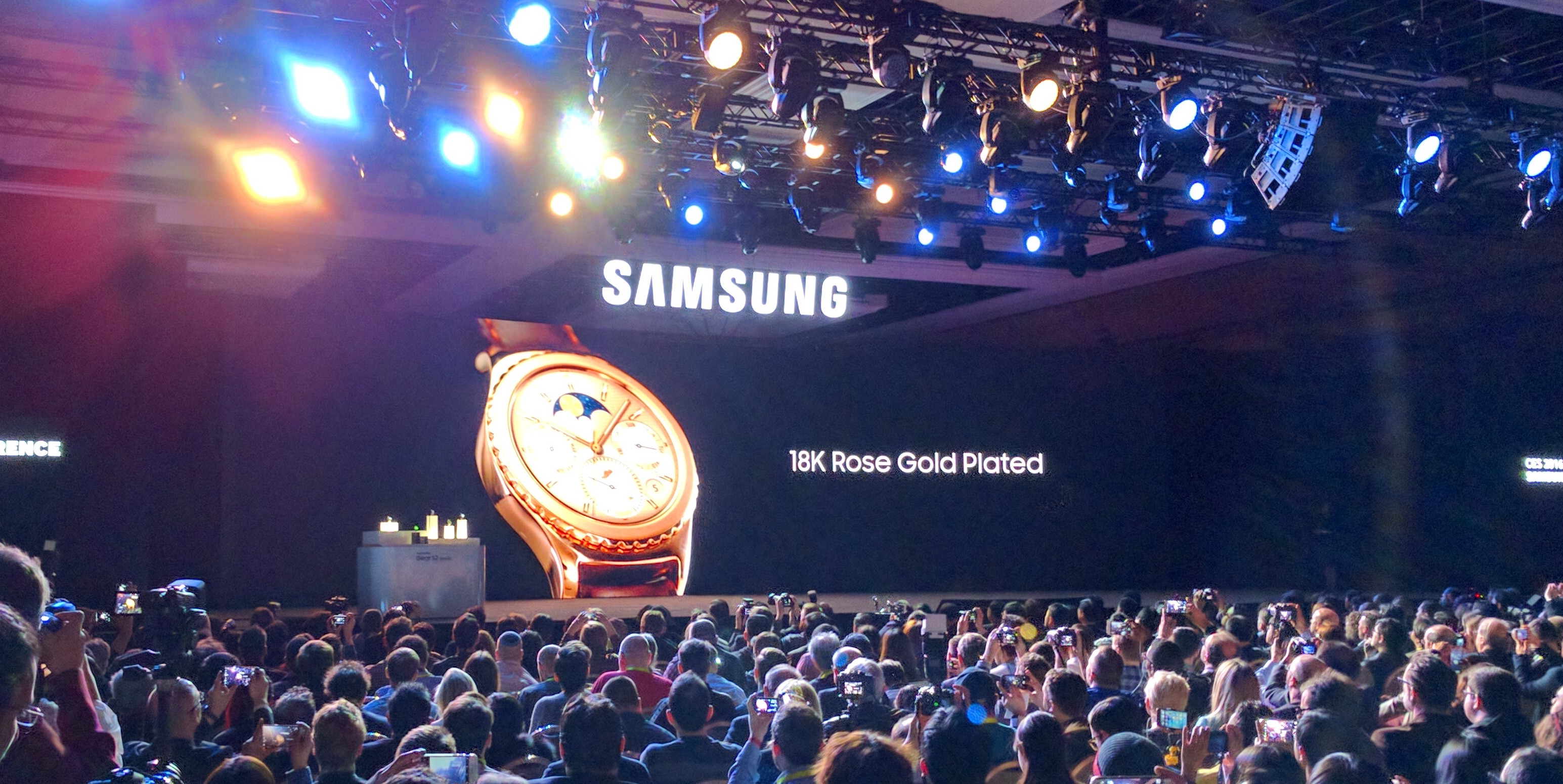 At its CES keynote, Samsung announced that its Gear S2 smartwatches will come in two new metal finishes and will get Samsung Pay and iOS compatibility later this year.

The Gear S2 Classic will now come in 18K Rose Gold Plated and Platinum variants, in addition to the current stainless steel model with leather strap. The regular Gear S2 just comes with a plastic body and rubber wrist strap. The two new models will be available starting in February, though pricing has yet to be announced.

On the app front, a Samsung Pay app is coming later this year to the watch. Samsung Pay users (which requires a Samsung device) will be able to make payments from their wrist, like users of the Apple Watch can do with Apple Pay. This just leaves Android Wear as the only smartwatch platform that does not support mobile payments.

The Gear S2 launched with compatibility for non-Samsung Android devices, whereas their previous wearables required a Samsung phone. Later this year, the S2 will receive an update that adds support for iOS devices. The level of integration and feature set is unknown, but will likely come via a companion app on the iOS App Store.