PSA: The Room Three now available on the Play Store for $4.99 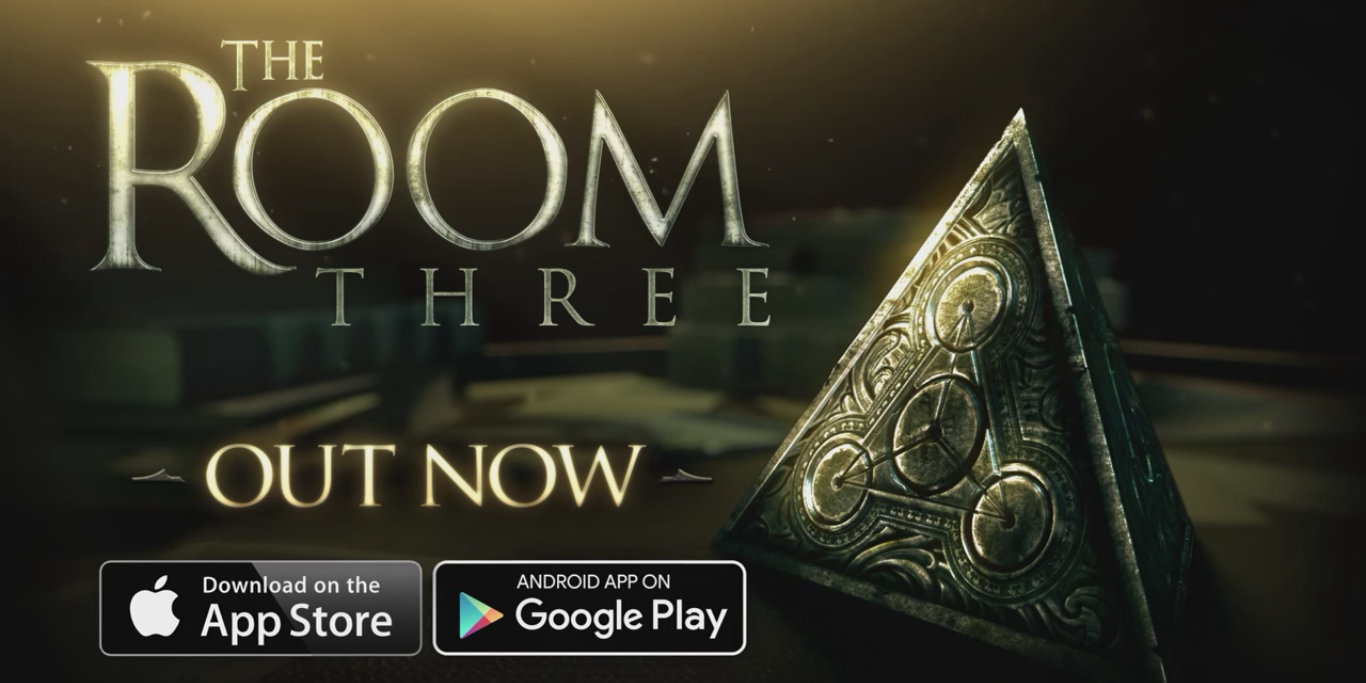 Launched last November for iOS, The Room Three is now available on Android in the Play Store. The hit mystery game has users solving and unlocking puzzles in order to progress through a vast game world…

Those who have played the first two games in the series will find this one rather similar. The puzzles are more elaborate and there are new and updated in-game controls. Early reviews of the Android version cite great graphics and it already has a five star review from almost 180 people in the Play Store (although most of them probably haven’t played the game yet).

The game has a simple and straightforward interface, and it’s highly recommended that people play with headphones as its soundtrack adds to the ambiance of of the game. Due to the exploring and finger-heavy nature of the app, The Room Three is probably better suited for larger displays like tablets, but the game looks equally good on a high-resolution smartphone.

The Room first launched on iOS in 2012 and has garnered rave reviews. The British-based Fireproof Games initially hoped to just break even and recuperate the development costs of the game, but years later and millions of copies sold, the game has expanded to numerous platforms and has many planned sequels.

The app costs $4.99 and has no in-app purchases. The first and second games in the series are available for $.99 and $1.99, respectively, if you want to first get a feel for what the games are like.