Final Android N will be available this summer, public beta for consumers later this year 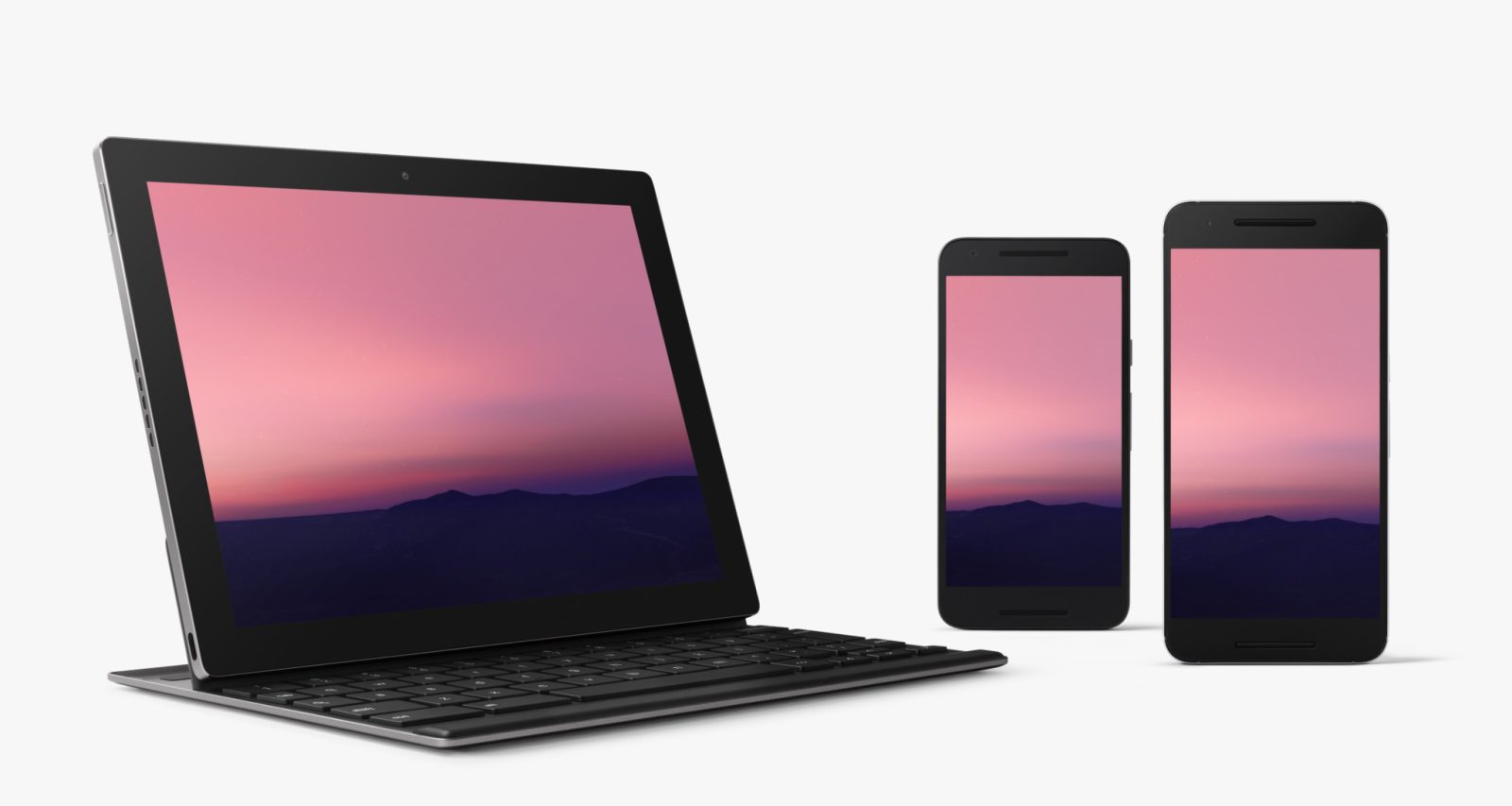 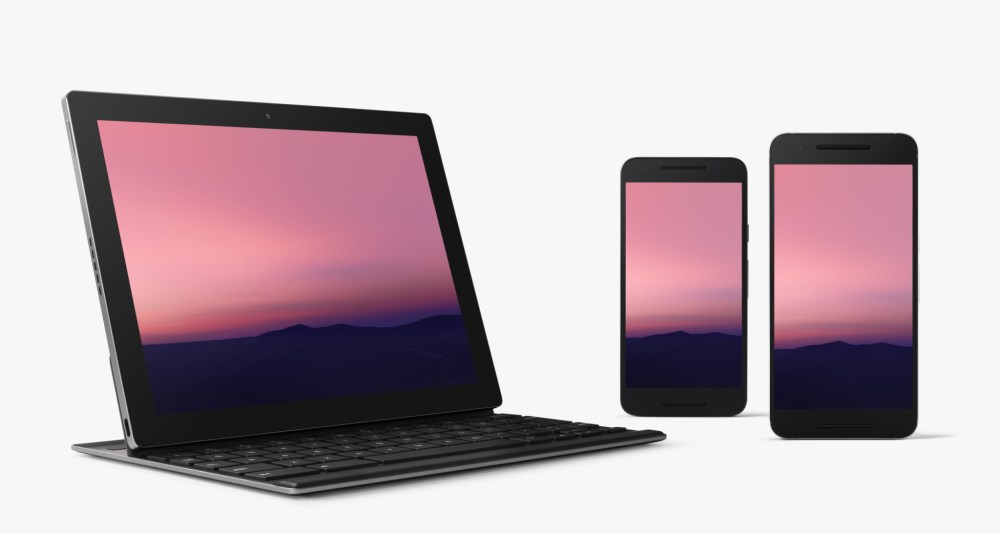 Android head Hiroshi Lockheimer has revealed in a post on Medium today that the next version of Google’s mobile operating system will be available to OEMs this summer. On a more whimsical note, Lockheimer notes that Google is still deciding on what dessert name to bestow upon the OS. “We’re nut tellin’ you yet,” he says.

Depending on when the OS drops, this summer release might turn out much earlier that usual (“summer” could easily be any time between June 21st to September 21st). While Lockheimer only makes mention of a “final N release to device makers this summer,” it’s unknown if that’s when the final version will also be released to Nexus devices.

An early developer preview allows developers to give more feedback and provide additional time to make their apps compatible with all of Android N’s new features. Google is also working on an easier way for developers to install Android N. In addition to the usual factory images, there will be an OTA installation method called the Android Beta Program starting later today.

A separate post by VP of Engineering Dave Burke notes that as Android N nears its final version, consumers will be invited to try it out as well. In the mean time, developers (and rebellious John Does) can install the developer preview on a Nexus 6P, 5X, 6, 9, Player and Pixel C now.

Follow our post as we keep you in the loop on all the new features this update has to offer.