HTC unveils the One S9, a mid-range metal phone powered by the Helio X10 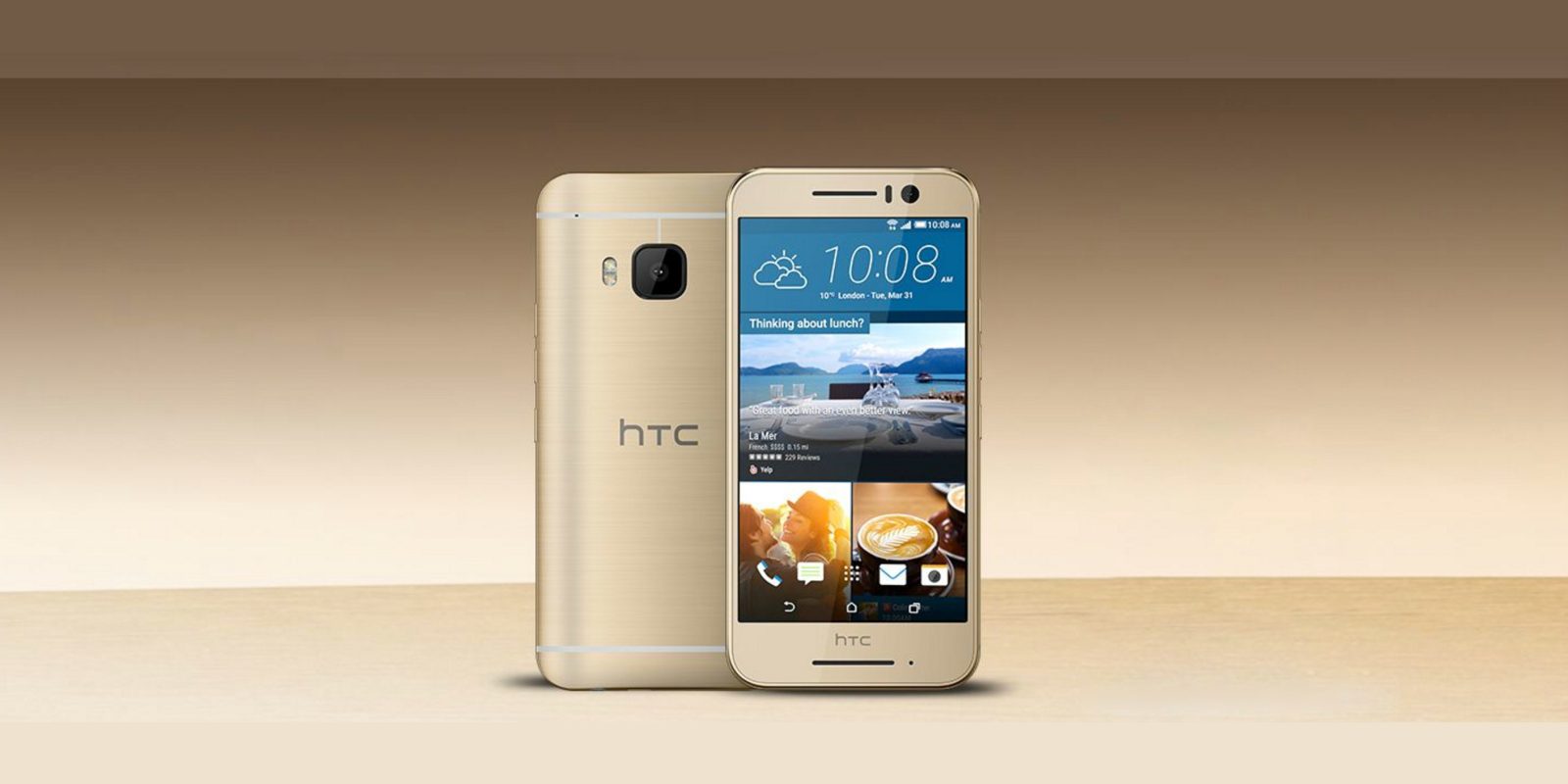 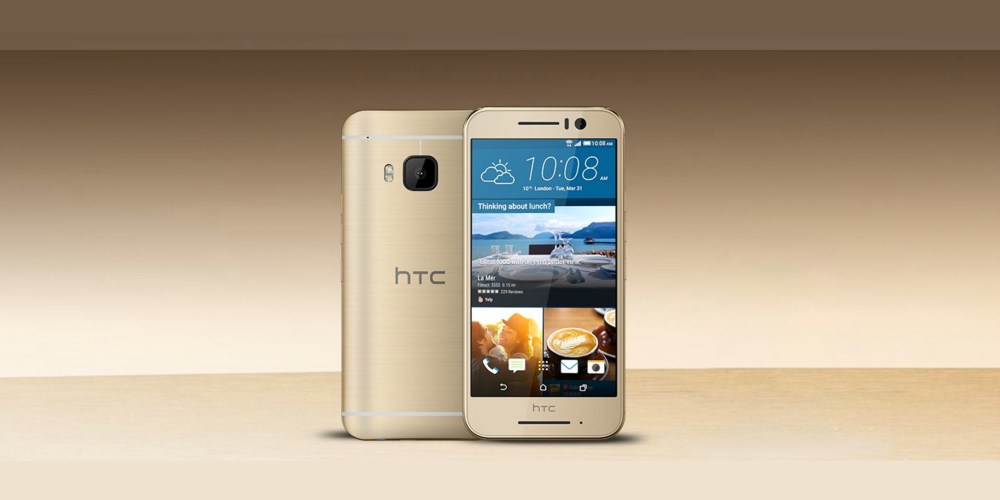 The HTC 10 flagship has just been announced, but the Taiwanese OEM does not seem to be stopping with One-related launches. First spotted on the company’s German website, HTC has now officially revealed the unexpected mid-range One S9…

The device, which is currently sold online only, sports an all-metal enclosure on the back that is almost indistinguishable from that of last year’s One M9; on the front, instead, there’s a glass panel largely similar to the One A9‘s, save for the fingerprint scanner, absent here.

The One S9 is a mid-range device, powered by the Helio X10 SoC clocked at 2GHz and coupled with 2GB of RAM, a 5-inch 1080p display, and a meager 16GB of internal storage, which is however expandable with a microSD.

The camera is a 13MP unit, whose f/2.0 aperture and OIS suggest that the module is likely the same one found in the A9. Same goes for the front-facing shooter; with 4MP, UltraPixel technology (2μm pixels) and the same aperture, it looks like HTC may have been recycling quite a bit.

The battery has a capacity of 2840mAh, and the absence of a fingerprint reader on the front at least allowed for proper stereo BoomSound speakers to make their way to the S9’s front.

Albeit being a nicely-specced midrange with Android Marshmallow onboard, we are however unsure how it will be received given its rather hefty €499 (roughly $565) price tag.