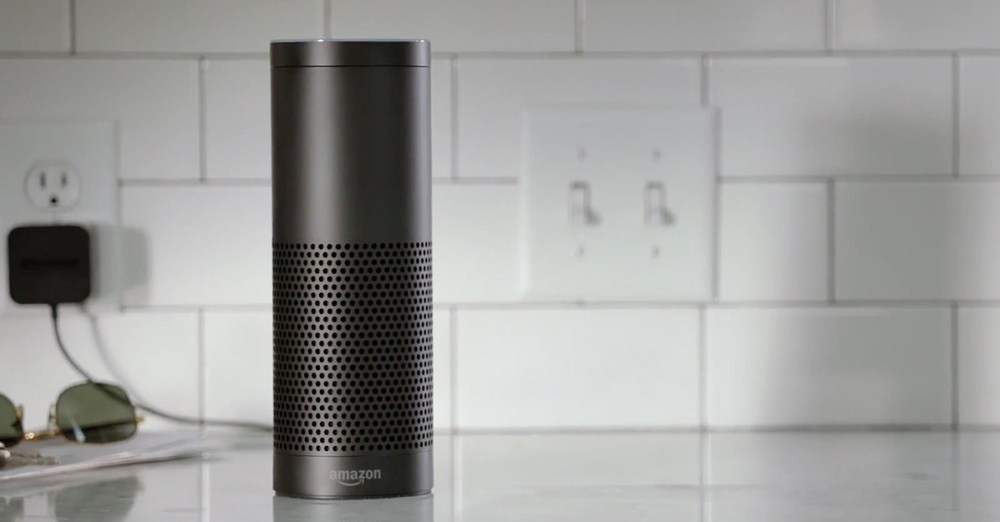 Last week we heard that Google was preparing a voice-activated home device to compete with products like the Amazon Echo. Now, The New York Times reports that Google will introduce the product tomorrow at Google I/O and that it will be called Google Home.

The report says that Google Home is a “virtual agent that answers simple questions and carries out basic tasks.” While Google will show it off tomorrow at I/O, the product is not expected to actually come to the market until this fall, the report says while citing “people who spoke on the condition of anonymity.”

More specific details regarding Google Home are unclear at this point. Internally, Google referred to the product as “Chirp.” It’s expected that Google I/O will focus heavily on voice search and artificial intelligence as a whole this year, with Google Home highlighting those initiatives. Sundar Pichai, who will lead the keynote tomorrow, stated earlier this year in his Founders’ Letter that “smart assistance should understand all of these things and be helpful at the right time, in the right way.”

In addition to a focus on voice search and artificial intelligence, Google I/O 2016 is expected to be full of news relating to virtual reality and artificial reality, specifically relating to Project Tango. Android Pay could also get some stage time, as could Android N, Chrome OS, and Hangouts. It is expected that Google will unveil its take on Messaging Bots tomorrow, as well.

We’ll have full coverage of everything that goes on at I/O throughout the week, but in the meantime be sure to read our detailed roundup of everything we expect.