Google Play Store is coming to Chrome OS in mid-June to 3 Chromebooks, more to follow 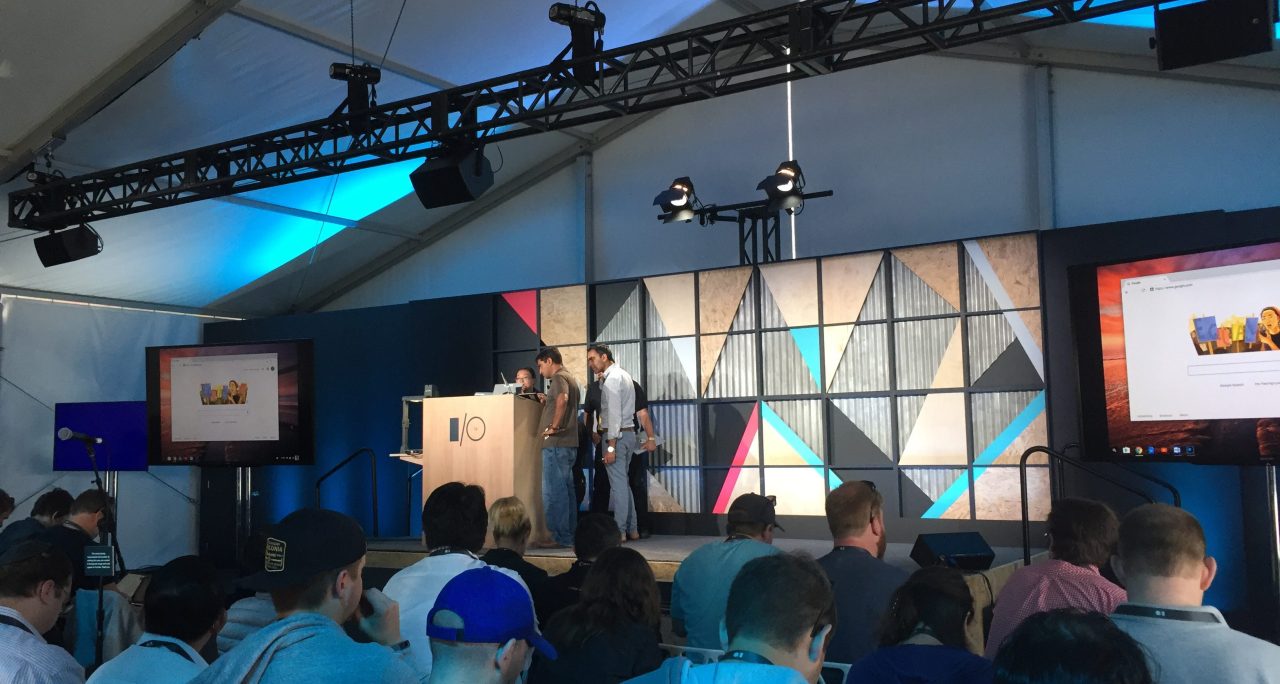 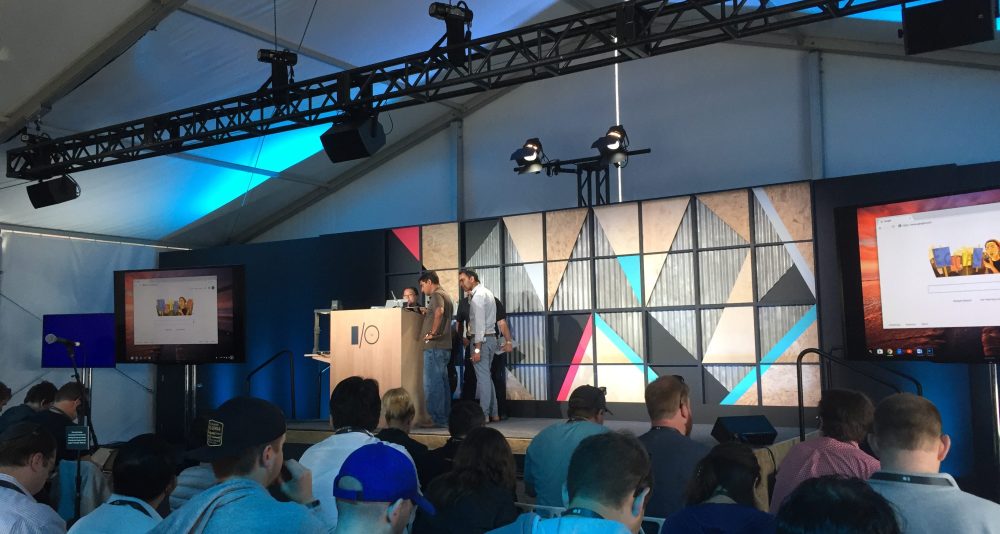 We spotted the event description yesterday, but Google today finally took the wraps off its plan to bring the Google Play Store to Chrome OS. While the event is just now starting, we’ve spotted a support page on Google’s site that says the feature is coming to three Chromebooks in mid-June, with dozens more devices to follow…

Google’s Hiroshi Lockheimer says that Google’s goal has been to bring the best features of Android to Chrome, and the best features of Chrome to Android. And that they will, as Chromebooks have always been unable to run some of the best and most rich experiences available on any Android phone. This means Skype, Games, Microsoft Office, and more — on Chrome.

As per Google’s official Chrome blog:

So, we’re bringing Google Play (the most popular app store in the world) to Chromebooks. This means you’ll be able to download and use Android apps, so you can make a Skype call, work with Office files and be productive offline — or take a break with games like Minecraft, Hearthstone or Clash of Clans. The same apps that run on phones and tablets can now run on Chromebooks without compromising their speed, simplicity or security. This is good for users and great for developers – in addition to phones and tablets, they will be able to easily bring their apps to laptops. And all this is built on top of Chrome OS, so users will continue to have everything they love in their Chromebooks.

It’s not clear yet how this works, but it appears that Chrome OS will also support Android notifications.

The @googleplay store is coming to #Chromebooks. More on the Chrome Blog: https://t.co/RyHQpN20XY