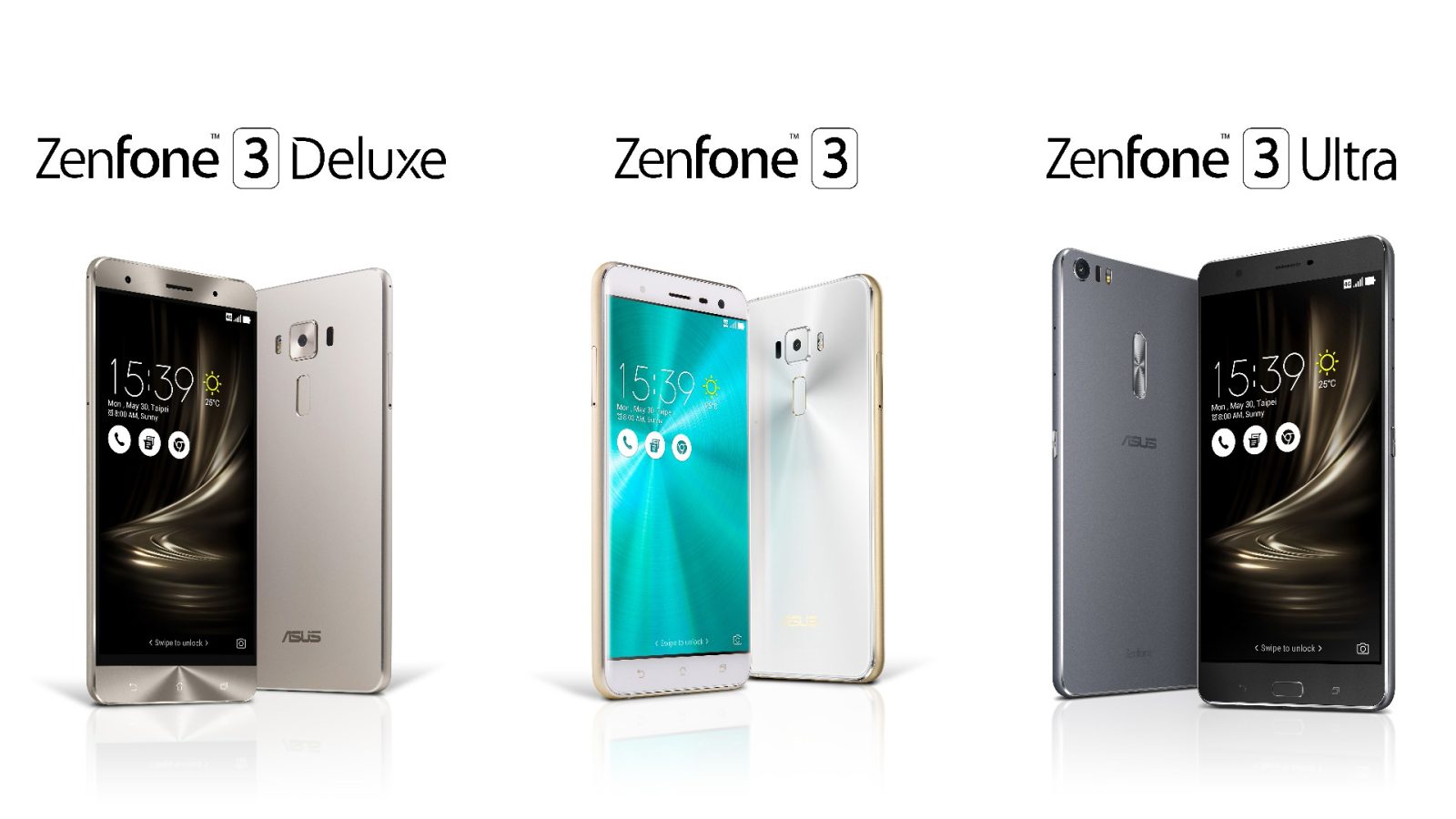 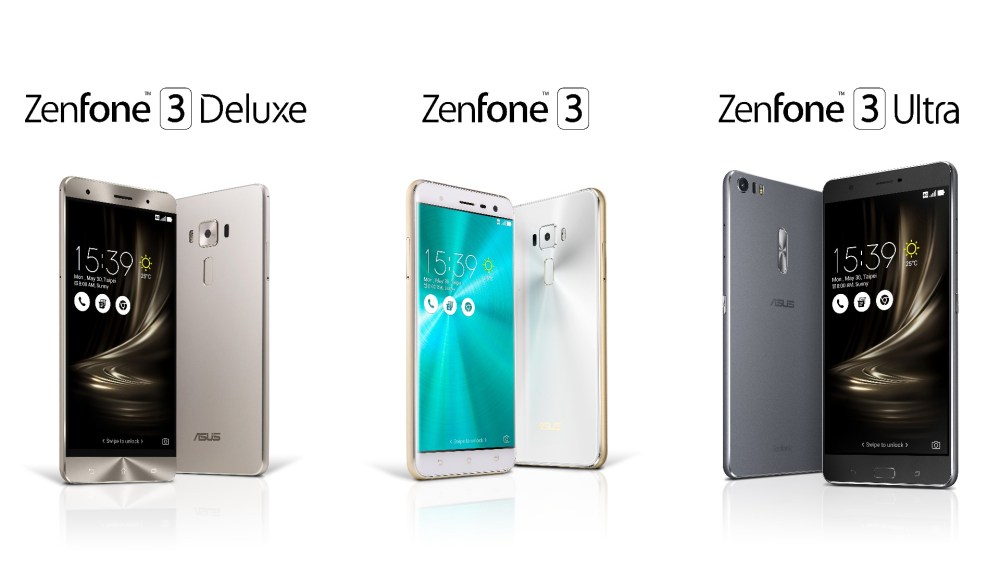 Over the past few years, a common trend in the smartphone world saw a myriad of OEMs pushing out a multitude of flagships. As demand for bigger-screened devices arose, so did the request for smaller handsets, often leading to at least two versions of the same device.

Asus is today pushing those boundaries even further, presenting us with not two but three flagship devices, part of the new Zenfone 3 family…

Using Taipei’s 2016 Computex as their launch pad, the Taiwanese company revealed a trifecta of handsets that not only take a huge jump forward from the Zenfone 2, but also manage to offer some significant differences between models.

The “standard” Zenfone 3 is a well balanced mid-range device; its design is a classic — and yet nonetheless commendable — sandwich of metal and glass, where the latter encases the phone’s internals with a 2.5D Gorilla Glass, and the former wraps it with a band placed all around.

As far as specs go, we have a 5.5″, 1080p, IPS LCD display, which Asus managed to cram into a relatively compact size (the screen-to-body ratio is a notable 77.3%), a 16MP camera with the company’s own TriTech autofocus (8MP for the front shooter) and a good 3000mAh battery.

The 4GB of RAM are coupled with the new Snapdragon 625 SoC, the first octa-core of Qualcomm‘s 600 series “with 14nm FinFET process technology, an integrated X9 LTE modem, and 802.11ac MU-MIMO Wi-Fi connectivity”.

In addition to that, the device also sports a fingerprint scanner on the back, which is the same used in its more premium brother, the Zenfone 3 Deluxe.

This is the company’s flagship device, which has a 5.7″ 1080p panel, a more common Snapdragon 820 processor matched with a whopping 6GB of RAM and a Sony-made 23MP camera with its IMX318 image sensor and f/2.0 aperture.

However, as per the company, the true highlight of the Deluxe is its true all-metal design, which completely eliminates the unsightly plastic antenna lines while keeping a spectacularly thin body at only 4.2mm.

Last but not least is the behemoth Zenfone 3 Ultra, which moves things upscale to a monstrous, tablet-like 6.8″ panel — still Full HD — and a mixed bag of specs such as a Snapdragon 652 processor, 4GB of RAM, and a 4600mAh battery. The fingerprint reader has also been moved to the front here, likely to accomodate the huge dimensions.

According to Asus, the Ultra is in fact a device aimed at entertainment more than anything else, pushing things such as two five-magnet speakers, Hi-Res Audio support, and virtual 7.1 channel surround sound with DTS Headphone: X — a first, the company says.

All devices use USB-C and support Quick Charge 3.0 — further proving that such a thing is indeed possible — and will retail in the US for $249, $499 and $479 respectively (3, Deluxe and Ultra), with release windows yet to be disclosed.