Pinterest acqui-hires the team behind the popular Fleksy keyboard 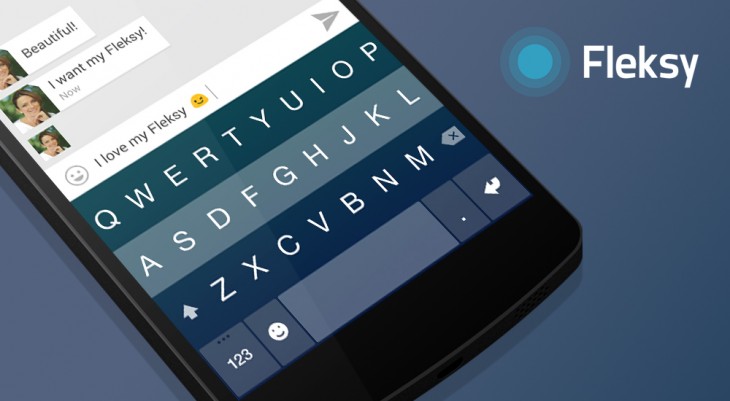 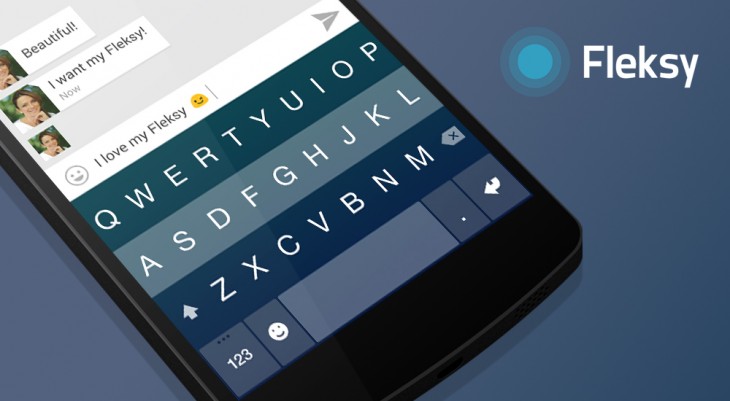 Pinterest has today announced that they have acquired the team behind the popular keyboard app Fleksy. Pinterest is solely acqui-hiring the developers behind this application, not the technology or app itself. The app will remain live on both Android and iOS ‘for the foreseeable future’ and app updates will be very minimal.

In their announcement, Fleksy also revealed that they would be making components of the app open-source in the future, although a time frame for this was not revealed.

Today we’re announcing some big news at Fleksy. Our team is joining Pinterest!  As some of you may know, it’s a bit of nostalgic timing as this month marks four years since Fleksy first launched in the iOS store as a standalone app for our wonderful community of blind users – at a time when 3rd party keyboards were not yet supported on the platform.

Financial details of the acquisition were not revealed, however Pinterest did confirm that half of the Fleksy team would end up in the mobile and mobile platform engineering departments at Pinterest. Fleksy’s founder Kosta Eleftheriou will also be joining Pinterest’s product engineering team.