VR is slowly taking over the tech space as more and more companies make their attempts to steal your content-consuming eyeballs. As you may know, Google was among the first to debut a mobile VR experience with Google Cardboard, but it was pretty barebones to say the least.

At Google I/O 2016 we got a sneak peek at what Google has in store for virtual reality in the coming months with Google Daydream. And right around the corner from the full Android N release, Google has debuted a set of developer tools to allow anyone with a Nexus 6P to test out Daydream right now…

This developer preview for Daydream is nothing more than a simple painting app. Users can control a “brush” in the air and draw on screen — it’s a bit reminiscent of Google’s Tilt Brush game for the HTC Vive, but nowhere near as advanced (nor performant). Using my Nexus 6P, a VR headset, and a couple of APKs I was able to play with this very early Daydream app and so far I’m pretty impressed.

The painting app in the developer preview isn’t really anything all that special yet — in reality, it’s just another VR app. What sets this apart is the control method. With Daydream, Google will be debuting a special controller for VR apps and games, and with the developer preview you’ll be able to use a second smartphone as that controller. This device doesn’t need to be on Android N, but it will need hotspot capabilities.

To reiterate, here’s what you’ll need to test this out for yourself.

Once you’ve got all that, head over to Google’s setup kit and download the needed APKs and install them on each device. You’ll need to adjust a few settings on the 6P, but overall the setup process shouldn’t take more than 5-10 minutes.

Note: Google has already confirmed that current Nexus devices will not be supported by Daydream and that the Nexus 6P will only support this developer preview. 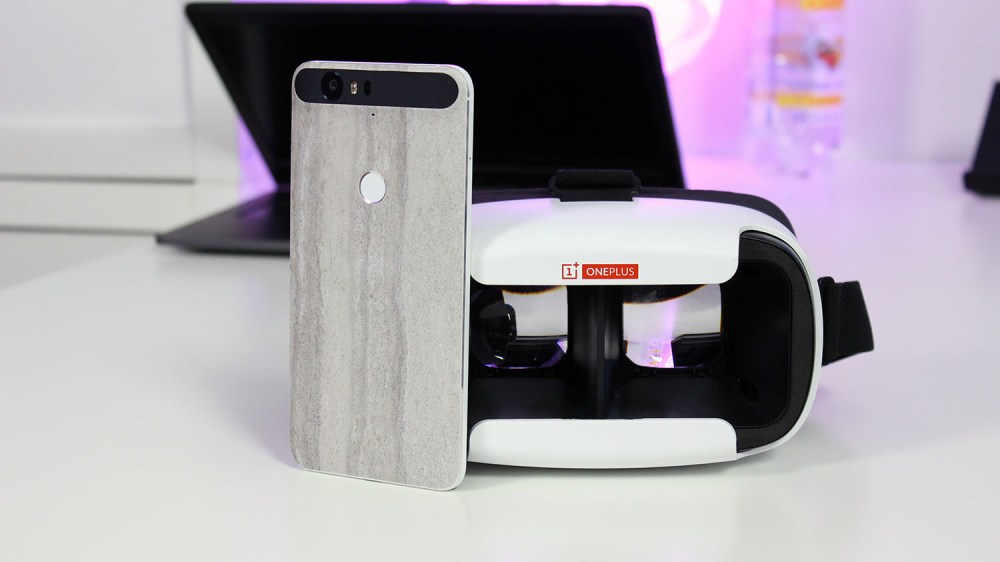