EU set to file third set of antitrust charges against Google, this time over advertising 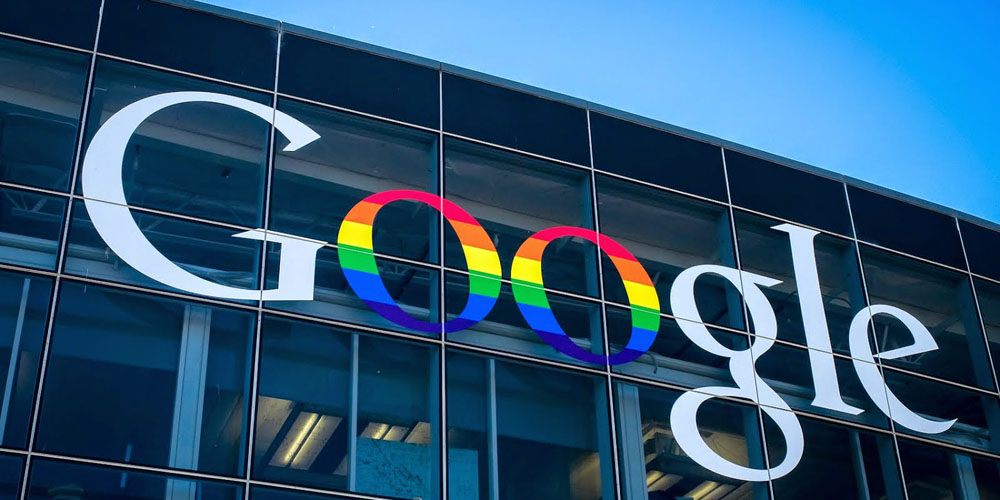 The European Union has already filed two sets of antitrust charges against Google, the first accusing it of manipulating search results to favor its own products, the second alleging that Google forces Android device manufacturers to install its own apps and set Google search as the default.

Last summer, it was reported that the company may face a third antitrust case in Europe, this time for abusing its dominant position in advertising, and the WSJ reports that the EU is currently preparing to files these charges, possibly next month …

Ms. Vestager has said the agency was “advancing” its investigations into whether Google is abusing its dominance with its advertising service, an area of concern first outlined under her predecessor, Joaquín Almunia. Advertising accounted for 90% of the Silicon Valley-based technology company’s $75 billion in revenue last year.

At issue is whether the company prevents or obstructs website operators from placing ads on their websites that compete with Google’s advertising business.

It has also been alleged that Google makes it hard for advertisers to switch to competing ad platforms.

Just to add to the fun, the WSJ itself – or rather its owner, NewsCorp – has also complained to the European Commission about Google ‘content-scraping’ by including snippets of text from news stories in search results. Last time newspapers challenged Google on this point, things didn’t really end well …