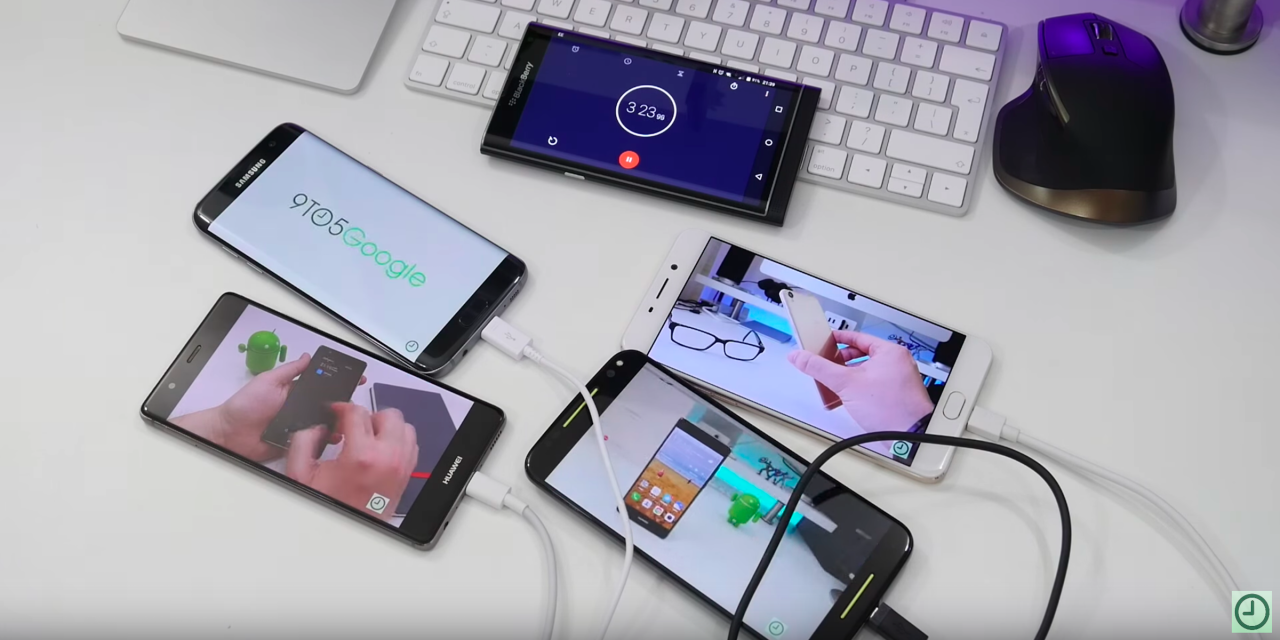 In this week’s top stories: Our roundups of the best Android phones and best budget Android phones for July, Pokemon GO’s official release takes over the app charts, Android One launches in Japan, and much more. Head below for these and the rest of this week’s most shared stories.

This week we updated our “best Android phones you can buy” piece for July, also offering up our picks on the the best budget Android phones currently. The first Android One device launched in Japan with the Sharp 507SH, and the HTC Desire 530 arrived at Verizon, T-Mobile, and HTC.com in the U.S.

One of our biggest stories this week was the official release of Pokémon GO for Android device users in the US and many other countries worldwide. Google also started offering a 4-month free trial for Google Play Music and YouTube Red, and it released an updated Gmail API to give app devs more access to settings.

We move onto to a bit of company news, including Google’s June self-driving car report, and we finish off with this week’s top videos.