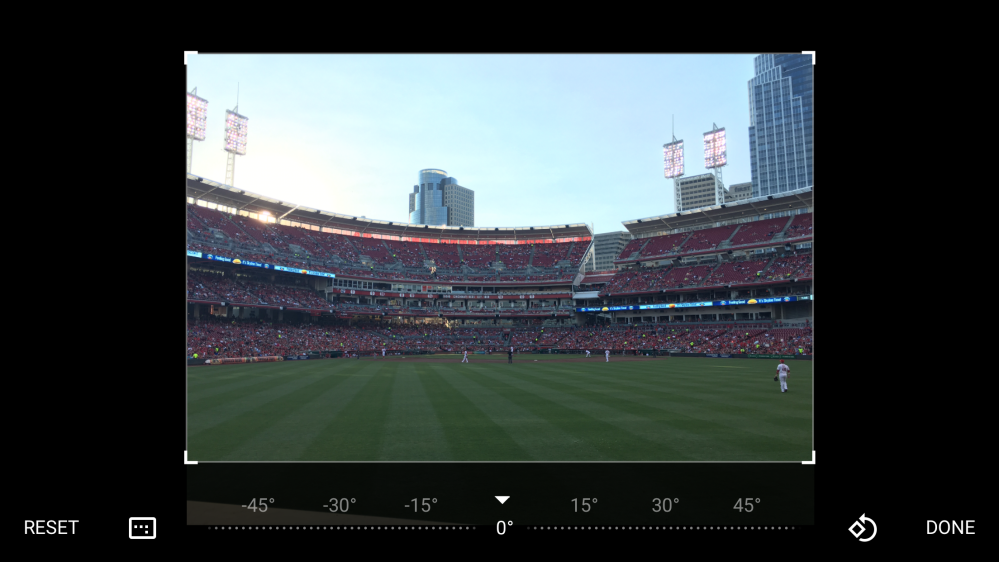 Google today has released a minor update to the Google Photos app on iOS, pushing it to version 1.12.1. Included in the update are a handful of changes and speed improvements.

Google says the update improves support for burst photos, while it also reduces battery and cellular data usage. The app startup time has also been reduced with today’s update.

Finally, there’s a new cropping cool to make it easier to quickly adjust photos while on the go.

Google Photos version 1.12.1 is available now on the App Store. Yesterday, Hangouts for iOS was updated with improved group messaging capabilities, including the ability to boot other members from a group.