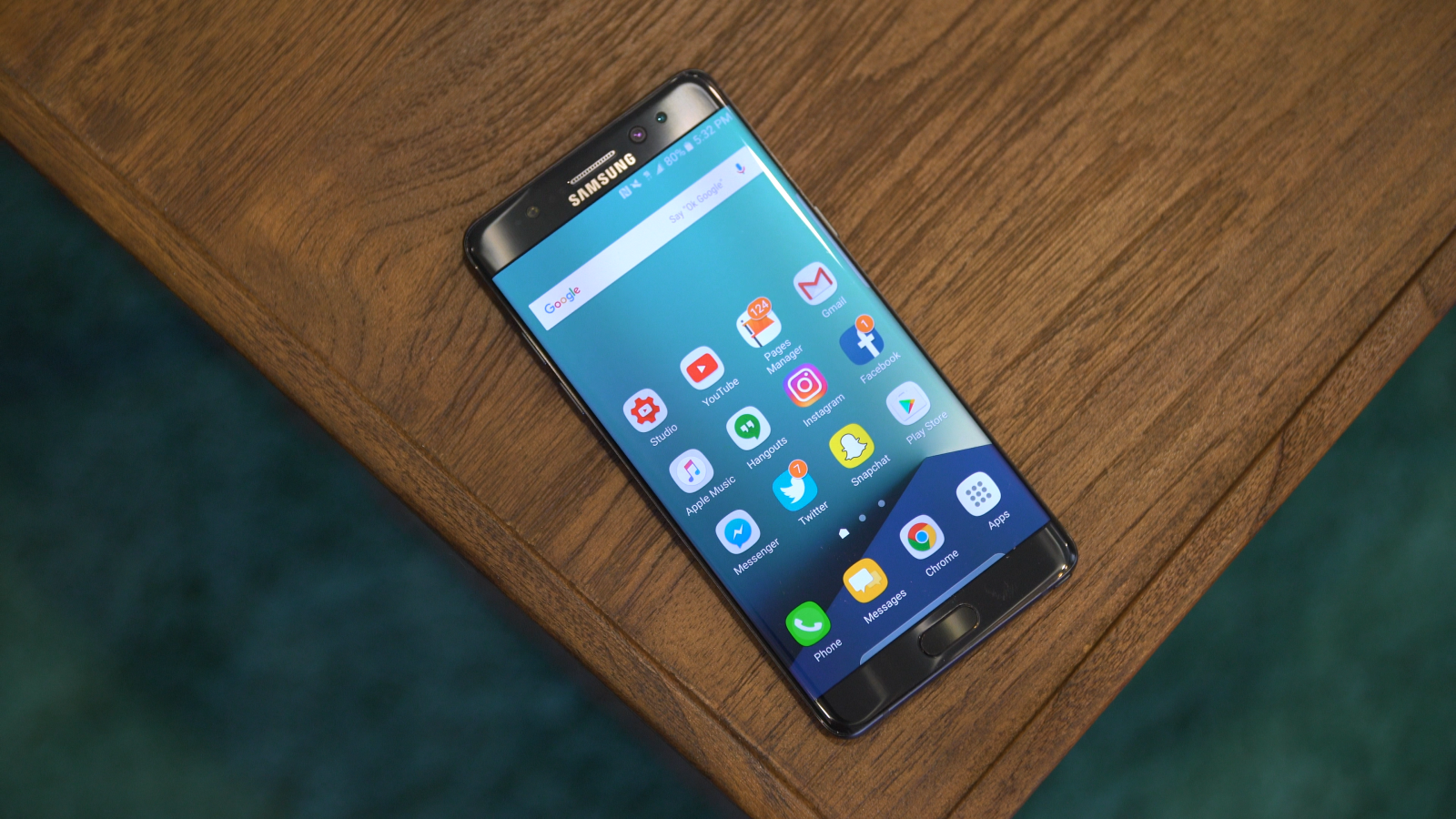 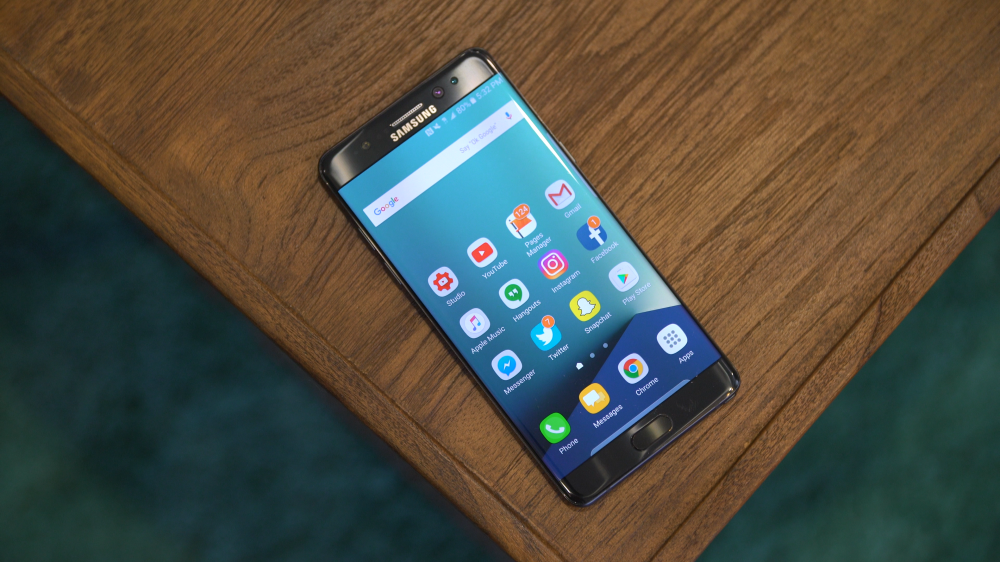 We talked about the strengths of optimization more than once before, and showed you how tight integration of home-made hardware (and software) can go a long way towards making a device faster and smoother in its experience compared to sheer, raw power components boxed into a device. And today, unsurprisingly, is Samsung‘s case once again, this time with its recently announced Galaxy Note 7…

As for its older sibling, the Galaxy S7 (and S7 edge), the latest iteration of Samsung’s Note lineup comes in two variants; the first, mostly US-oriented, carries a Snapdragon 820 SoC, while the other, international model sports the company’s own Exynos 8890. While real life performances might not make the difference seem like a huge one, there nonetheless is a notable gap between the two.

And, as you might expect, the Exynos version comes — once again — on top. The video comparison comes courtesy of Shane Starnes of the DroidModderX YouTube channel, and sees the two devices go head to head by running an identical set of apps that more or less offer a good variety to showcase how they perform in different areas, from simple, lightweight tasks to more graphics-intensive ones such as games.

Albeit being slower in reopening apps for the second lap — suggesting a more aggressive RAM management — the Exynos version is decidedly faster in firing up almost every app, with games’ loading times being notably shorter than the Snapdragon unit. Of course, this is far from a strictly scientific test, but a final 22 seconds difference accrued over a 2.30-3 minutes comparison is indeed a noteworthy one.

Fear not, however, as the Qualcomm-powered Note 7 is still one of the speediest, smoothest and overall better phones out there, and unless put side to side with its Exynos brother, it shouldn’t make you think twice about your purchase. It may be a bit on the expensive size, but money’s not an issue for you, our recommendation is to go and get one.

You can watch the full video comparison down below.