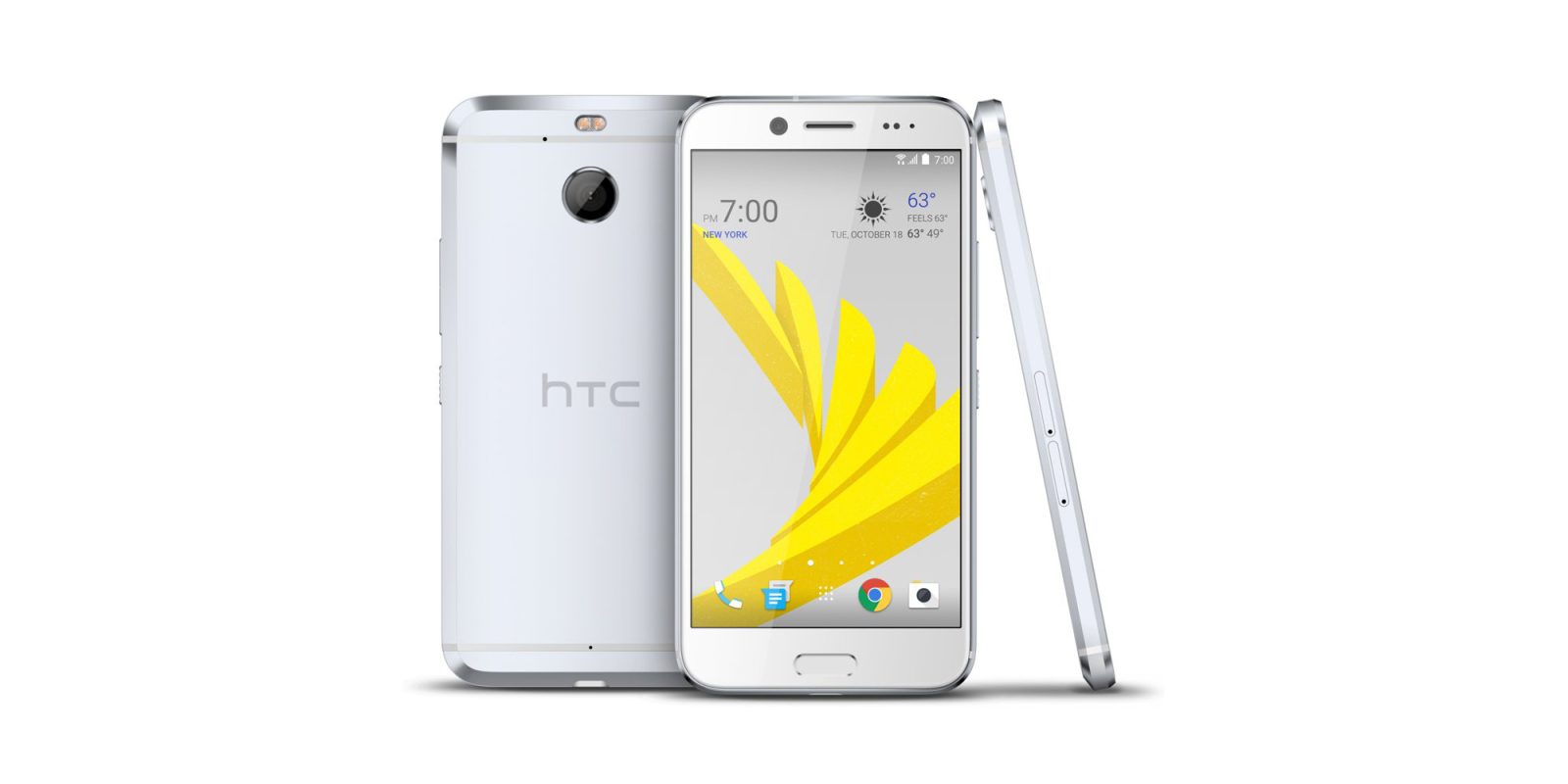 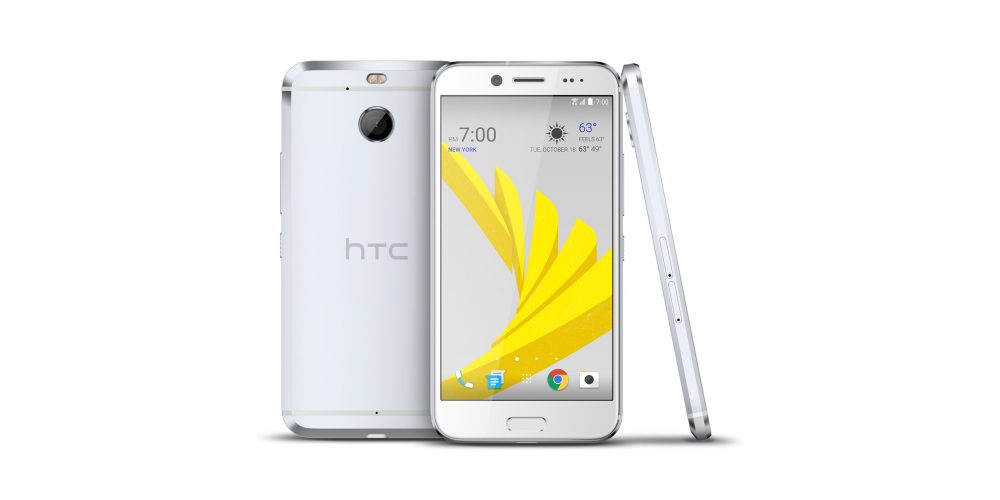 HTC may have just unveiled its renewed Desire lineup, but it looks like that won’t be it for the company this year. Well, at least not for Sprint customers in the US, which may find a shiny new flagship device in the carrier’s stores in the not too distant future…

The render shown here, courtesy of leakster Evan Blass, pictures the HTC Bolt — which is not a successor to 2011’s Thunderbolt — in a suit that’s decidedly reminiscent of the company’s 2016 flagship, the HTC 10. In fact, one could argue that the two are virtually indistinguishable from each other, but there is a caveat.

Unless somehow hidden in unseen parts of the shell, there seems to be no headphone jack. And, however stupid you might consider this trend to be, companies like Motorola — and, more notoriously, Apple — have already gone down that route, with Samsung rumored to do the same when the Galaxy S8 drops, so it wouldn’t be unprecedented — nor likely to be the last time this happens.

The Bolt is arguably not meant to be a mass-market device, as it’s supposedly tied down to a single carrier and in one country only, but it could nonetheless be a sign of things to come from the Taiwanese OEM. Other than the render itself, however, there isn’t much we can cling to, as no specification has been disclosed.

The outside of the phone is, again, a slightly tweaked HTC 10, so our guess is that it will be made out of aluminum, double chamfer and all. The flash has been relocated above the camera, while the fingerprint-housing home button still takes up the bottom of the phone’s front, with a USB-C connector below it.

There’s also no word on availability, but the October 18 date shown on the render could be an indication that the phone is at least not too far away. We will let you know as we learn more.