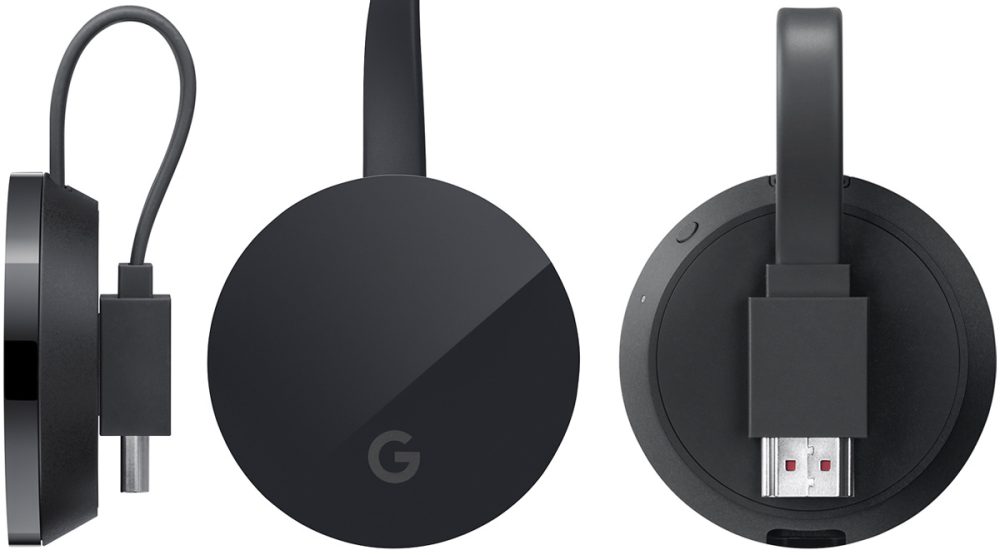 It looks like the faucet of Google leaks is opening even wider this morning, and the latest leak is a full-size official-looking render of the previously-leaked Chromecast Ultra straight from the man Evan Blass himself. As you can see above, it looks a lot like the current Chromecast…

An Android Police report from early this month first told us of the 4K Chromecast, which is set to launch alongside new Pixel phones, Google Home, Google Wifi, and more hardware products. A later report from just a few days ago revealed that the device will cost $69, which Blass seems to confirm.

A person familiar with the company’s plans confirmed an Android Police report that the device will be marketed as the Chromecast Ultra.

Tipped to run firmware version 1.21 at retail, the Ultra will allegedly be sold alongside the existing high definition Chromecast dongle, released last year.

While many speculated that the device would have more than just Chromecast capabilities considering its higher price, it appears — based on this render — that the Chromecast Ultra will be just a more equipped Chromecast as its name suggests. It looks slightly bigger, but maintains the current form factor.

More information is sure to come in the next week as October 4th draws nearer, so stay tuned.