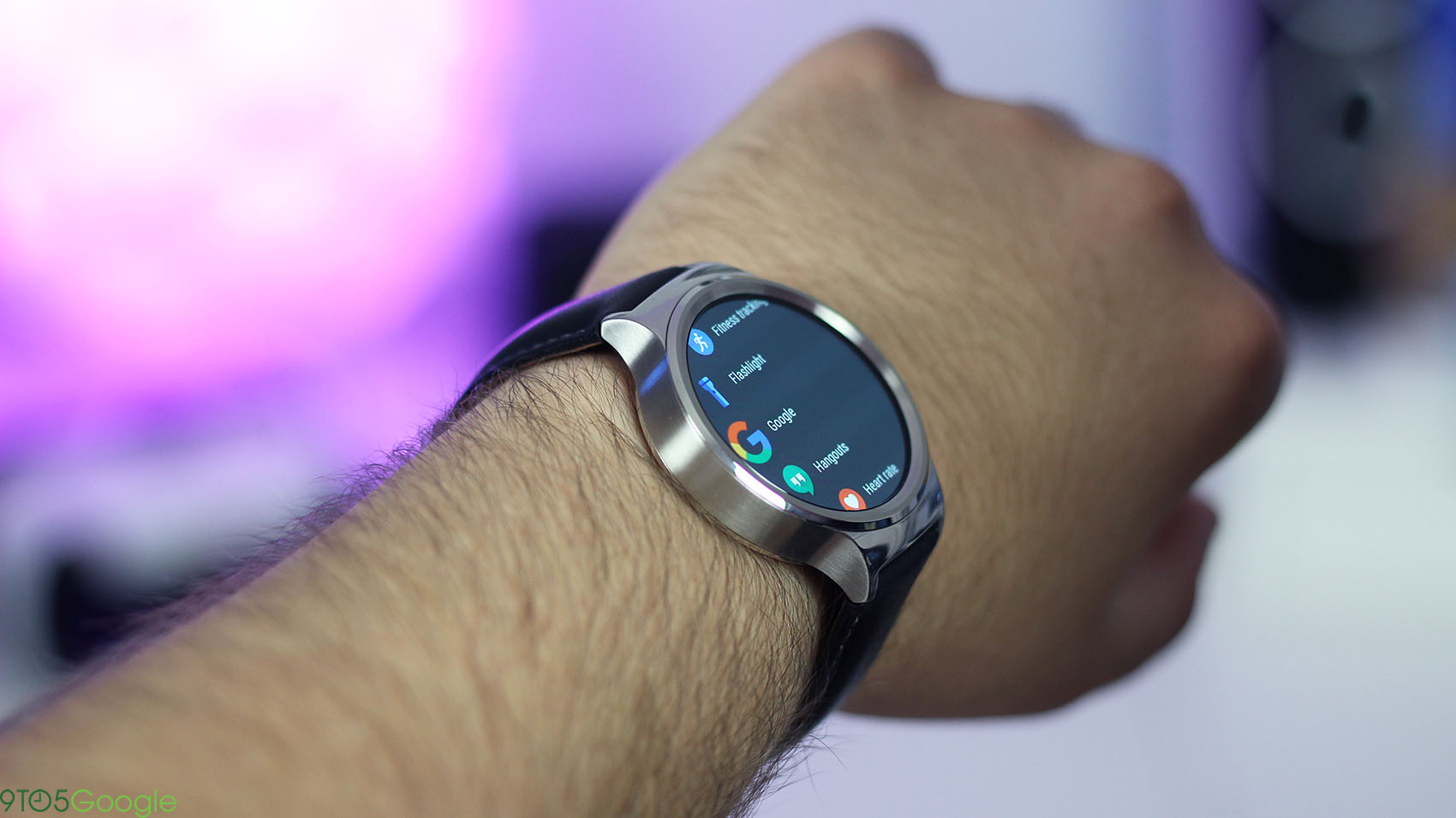 The biggest item found in the teardown (via Android Police) is the addition of a Google account manager. One of the main new features in Developer Preview 3 is that Android Wear now has its own built-in Google Play Store, which makes it possible for users to download apps directly to their watches without a phone. To make this possible, though, Android Wear needs access to Google accounts directly on watches and this is where the account manager comes in.

Google also made some adjustments to the settings menu. The first of which is the removal of the ‘Together‘ communication feature which was already announced to shut down on September 30. Google also removed the ability to turn on and off feature tutorials in Android Wear. Finally, the card preview option has been removed and the ‘Actions’ menu has been replaced by ‘Accounts’ which allows for the addition and removal of Google accounts on Wear devices.

Lastly, after installing the Developer Preview 3 on one of their devices, Android Police noticed graphics that invited them to use Google Assistant, but this functionality was broken. When digging through the Android Wear app they did find code that would indicate that Google is currently testing Assistant on Wear.

If you want to download the Android Wear APK you can grab it from APKMirror. Just remember, this beta build is meant to only be used with Developer Preview 3 and will most likely not work with current Android Wear devices.