Live cases are back for Google’s Pixel and Pixel XL, with exclusive Justin Maller designs available 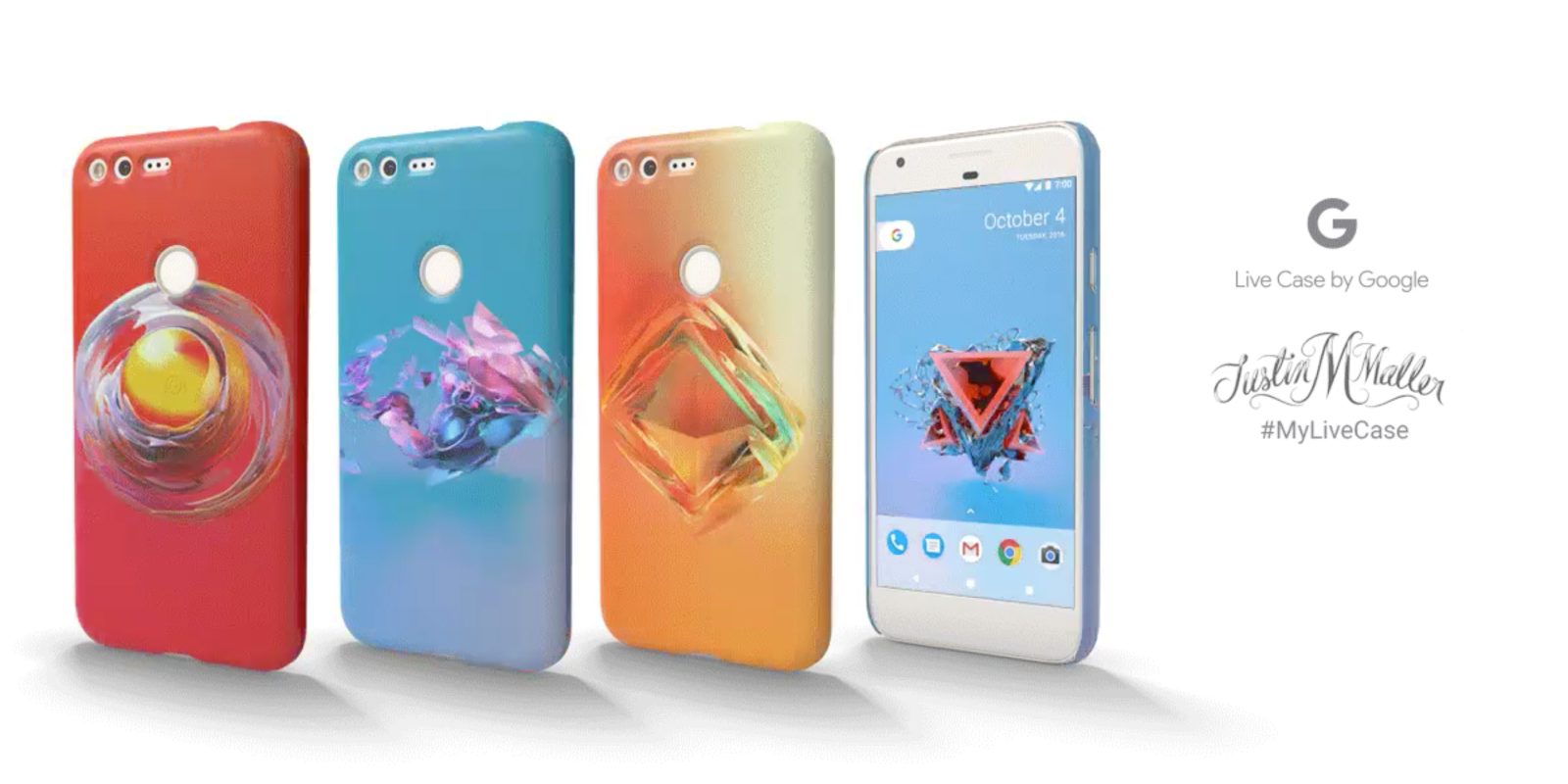 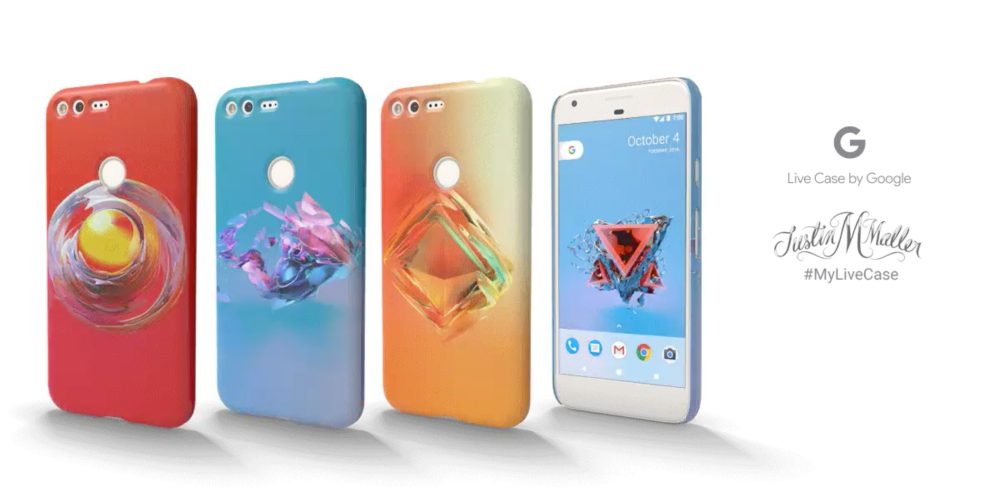 We’re literally minutes away from Google’s massive hardware event, and yet leaks — even from official sources — just won’t stop pouring. We showed you images that told us Live Cases were coming back for the Pixel phones, but we now have confirmation that something even juicier is on its way…

Not only will Live Cases indeed make a comeback as an accessory to both the Pixel and Pixel XL, but designer Justin Maller — whose really cool works can be found on both his website and on some really cool skins, too — is apparently collaborating with Google to deliver special-coated cases featuring his designs.

It’s not exactly clear which ones will show up, but it’ll likely be a combination of existing work as well as “an exclusive new series of artwork”, as per Maller’s own tweet. There’s no indication of when the Cases will go live — nor whether they’ll be available at the same time as Google’s own, which should show up concurrently with the phones — but Maller says they’re “coming soon”.

Stick to 9to5Google for everything from the event, which you can watch live right here.

Non-Justin Maller cases are going to be available, too, perhaps even before Maller’s own